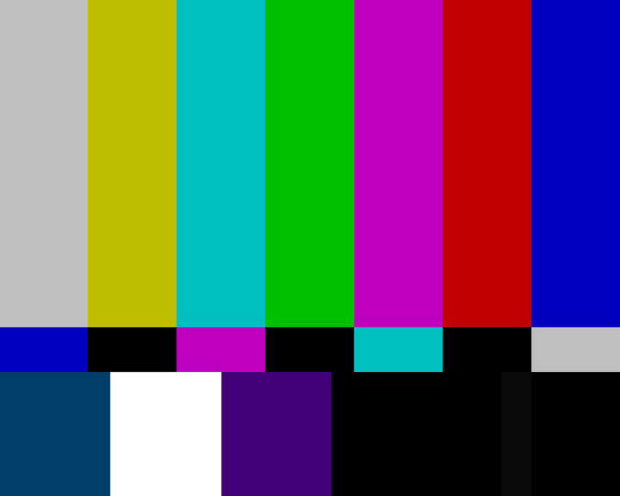 75 % PAL Bars Horse was initially produced as an installation piece for an art auction, and played with the idea of a 19th or 20th century horse auction. It was subsequently remixed into a single channel video. Sounds from the stables of Solvalla, Sweden, are added to animated color bars.