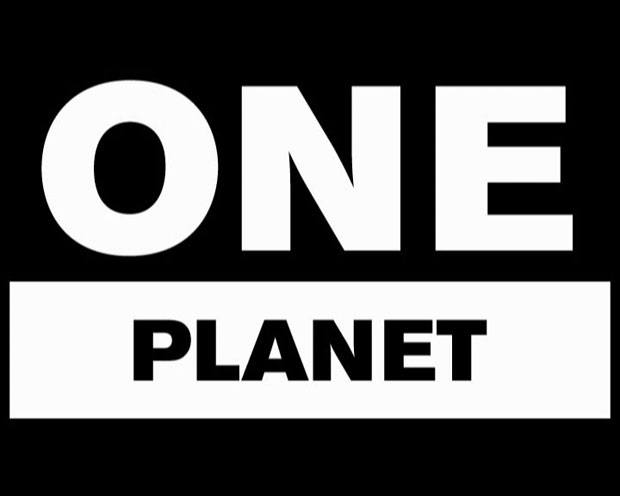 Beautiful World is a film to read or typography to look at, as it contains text only: quotes by well-known and less well-known thinkers who are shaping an image of the world. Its main topic is globalization, as it seeks to demonstrate that the world is being ‘dumbed down’ because practically everything has been linked to economic interests. Repetition and familiarity render a picture of our era, emphasizing the aesthetic character of the consumer industry. Tracing the visual language of signs, codes and trends with the goal of deploying products, visions, statements, politics, subcultures and everything possible in the name of the visible economic growth, the work is also about a visual culture in which form and content are no longer presented separatly and the boundaries of entertainment and high culture are unclear. It shows the reality of media, matter and words. Beautiful World becomes a visual machine for the meaning, manipulation and seduction of the word.