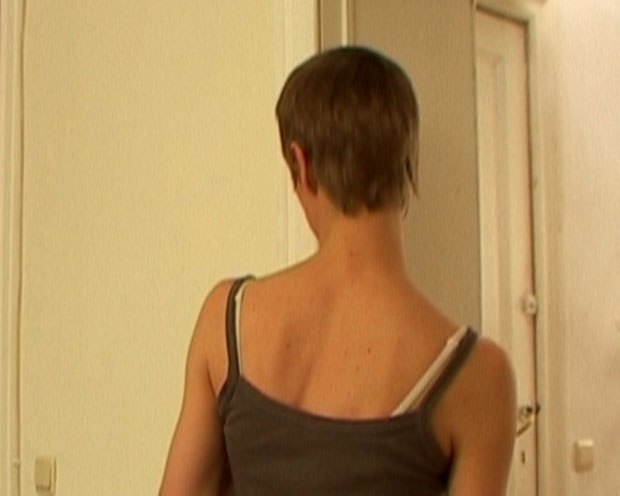 Three characters, three bodies, three trajectories:
Piéton walks through the city, Pensée looses herself in her thoughts, Pantin slowly gets out of his immobility… A short film about how to deal with the reality that surrounds us. Some will work their way through it, some will merge into it, some will melt into thin air… Movement is the key.