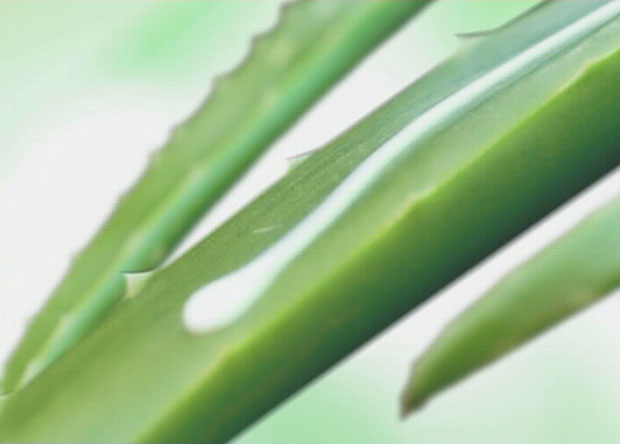 05:40, Color, Stereo, RS, 2008
Formally intervening in found footage of commercials, this experimental video allows one to rethink image while creating narrative which discovers one of many skilfully covered senses of media images. As the title suggests this video performs Lacan’s opinion that in contemporary capitalism ‘surplus value’ is no longer capitalized for later libidinal enjoyment – nowadays surplus value is re-invested in production process.