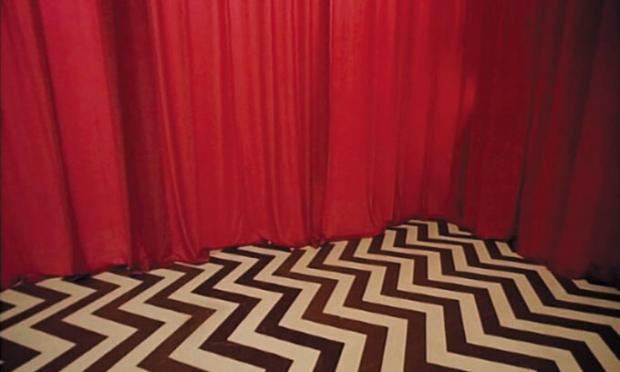 Special Mention
17:30, Color, Stereo, DE, 2008
There was a notable presence of work based on appropriated or found footage and inevitably one of these became the subject of a special mention. This was the case with The Shape of Things (Oliver Pietsch) which reflects the primeval fears in us all with humour, wit, impeccable timing and the frisson of possible truth. He produced a collage entirely his own. (jury members: David Larcher, Jan Vebeek, Zoran Pantelic)