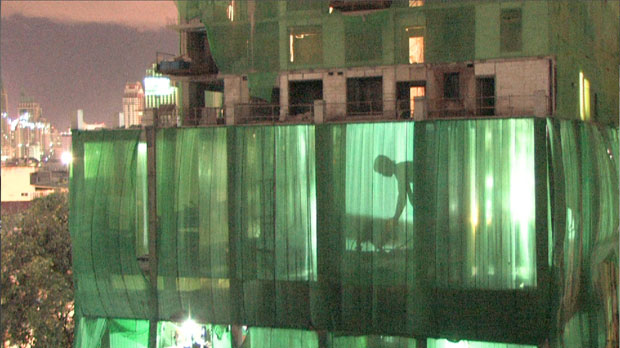 09:30, Color, Stereo, TH, 2008
Mick Skolnick: Urban Nocturne
Filmed on the streets of Bangkok after dark, Urban Nocturne is an hypnotic panorama of the city that conveys a sense of space and a quality of light and sound that is unique to Bangkok. The film is a series of mesmerizing images set to original electronic music that is a mix of classical Thai vocals and trance-tronic beats. It traces a path from the sky to earth, from anonymous people to a portrait of the King of Thailand.