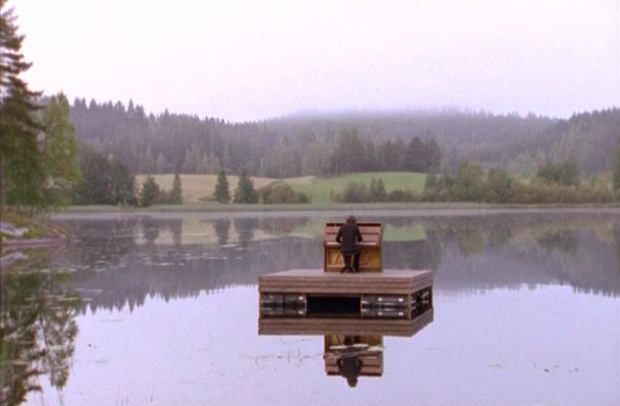 Some things are as inevitable as gravity, however much we would like to avoid them: something with which the subtitle of this short film whole-heartedly agrees. In Nummer vier, Guido van der Werve presents a contemporary form of spleen: nineteenth-century melancholy, mixed with Dutch sobriety and conceptual timing. Over and over again, we see an unlikely scene unfolding against a picturesque, serene background.

Paris With No People