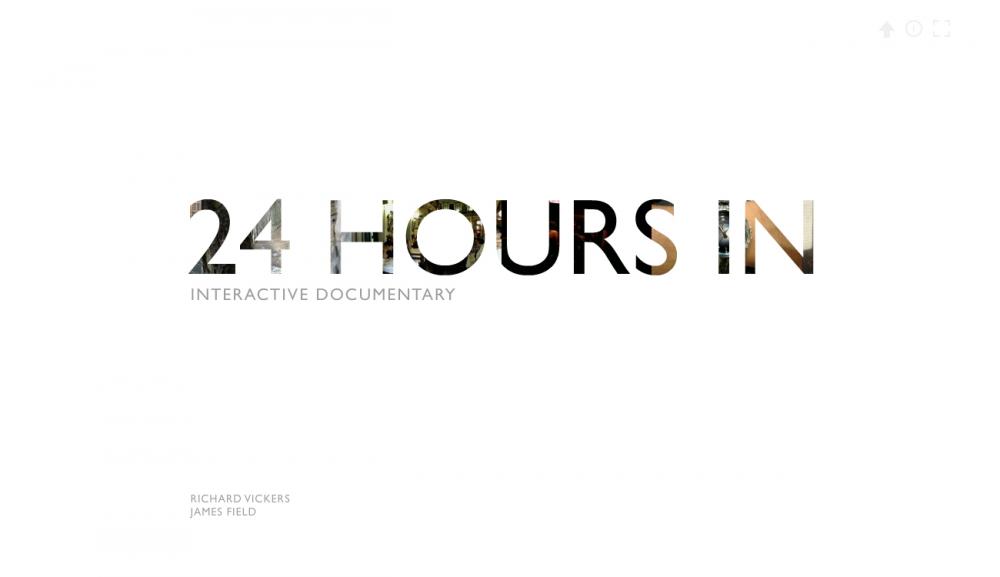 The jury unanimously awarded the work of Richard Vickers and James Fields’ 24-hours. in Tampere “due to the potential of participatory work, and some homage to Dziga Vertov and his ” Man with a Camera ” in the 21st century.
The project has continued to develop over the last year adding new locations around the world. Utilising user-generated video captured on mobile phones and available devices, the project is participatory, with the audience contributing documentary videos around the theme of 24-hours in a city. With reference to Dziga Vertov’s ‘Man with a Movie Camera’, the aim is for the videos to document the cities, the people that live there and their daily lives.

The Astronaut on The Roof

The Great Liberation upon hearing in the Intermediate State