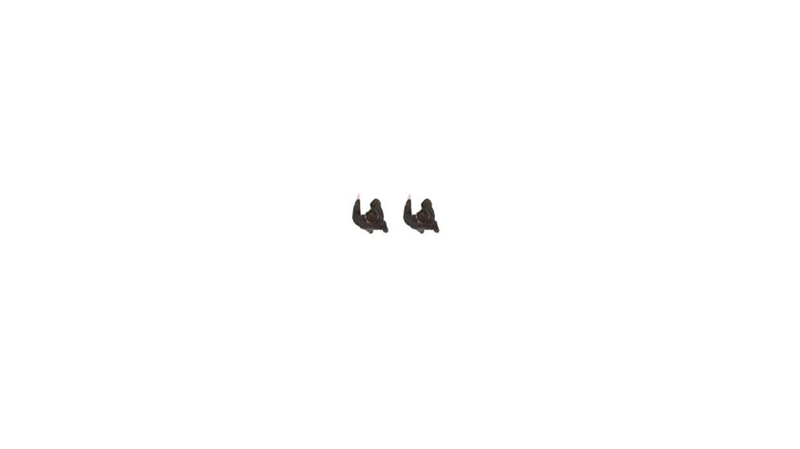 Jury members would like to call attention to the very straight use of few elements with maximum efficiency to evoke social, spatial and orderly structures.

One then two characters passing, then the whole army marching as a sea of multiplied characters. Their permutations ar the basic model for the plot. By using black and white images and hybrid sound, we are witnessing armies and soldiers, queues, parades, a continuous flow of sights before us representing masses of uniformed bodies embodying power. This film shows a common man becoming a sort of corporation by multiplication.