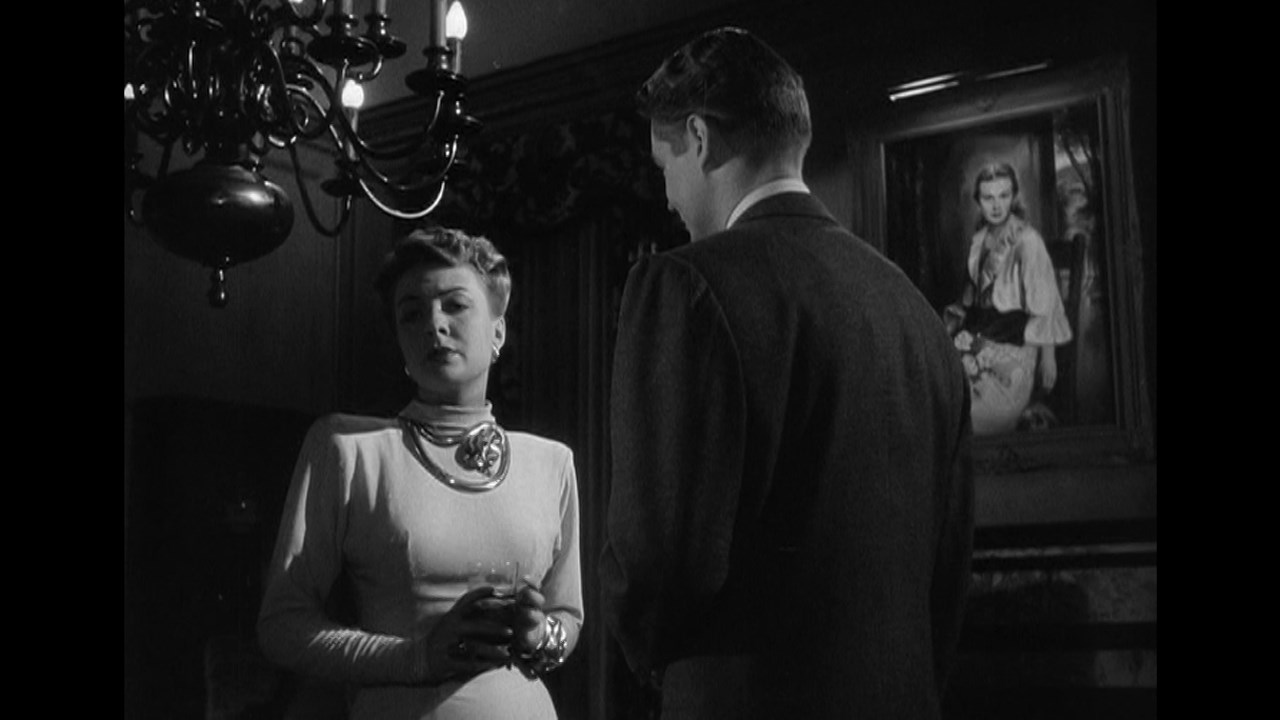 Treating classic Hollywood movies as found objects (object trouve), Nicolas Provost from Belgium in his work The Dark Galleries, offers a witty, intriguing view of painting, which nominally is the reason we visit the art galleries. With meticulos choice of footage he interacts the spaces between the stories in striking way.

Nicolas Provost is a filmmaker and visual artist living and working in New York and Brussels. He studied at the Royal Academy of Fine Arts in Ghent, Belgium and spent ten years in Oslo, Norway where he first worked as an illustrator, graphic designer and art director. In the late 1990s he started making video works, which have been screened worldwide and have received awards at many international film festivals.

Provost’s work is a reflection on the grammar of cinema, and the relation between visual art and the cinematic experience.

This perfect blend of cinema and painting was commissioned to supplement a book study. Provost elegantly exploits the rules of editing to create an imaginary museum visit. He guides us through living rooms and picture galleries of 1940s and 1950s noir crime thrillers, gothic melodramas and ghost stories.

The will to power