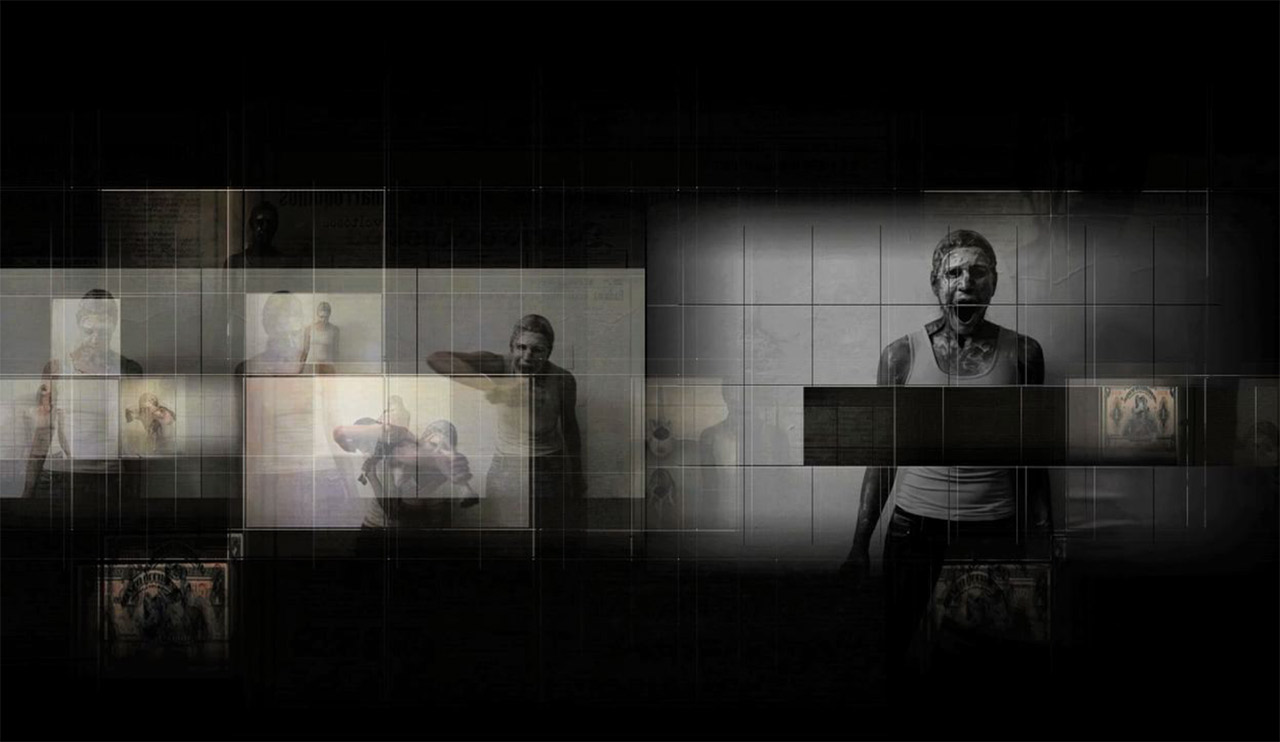 Graduated in Geography and in Art Art History at the University of Granada. Studied color theory, painting, drawing, printmaking, digital art and design at the School of Arts of Granada. In 2007, starting to work with the video media, a way to combine movements, sounds and pictorial visions. Video works are conceived as a continuous fresh, divided into series and stand-alone projects. However, conceptually, it is an introspective look at human beings and the feminine nature.

The Will to Power as a driving, creative, affirmative force. Applicant development, to perfection, to the creation of new values ….. denying the imposition, domination, submission and slavery …