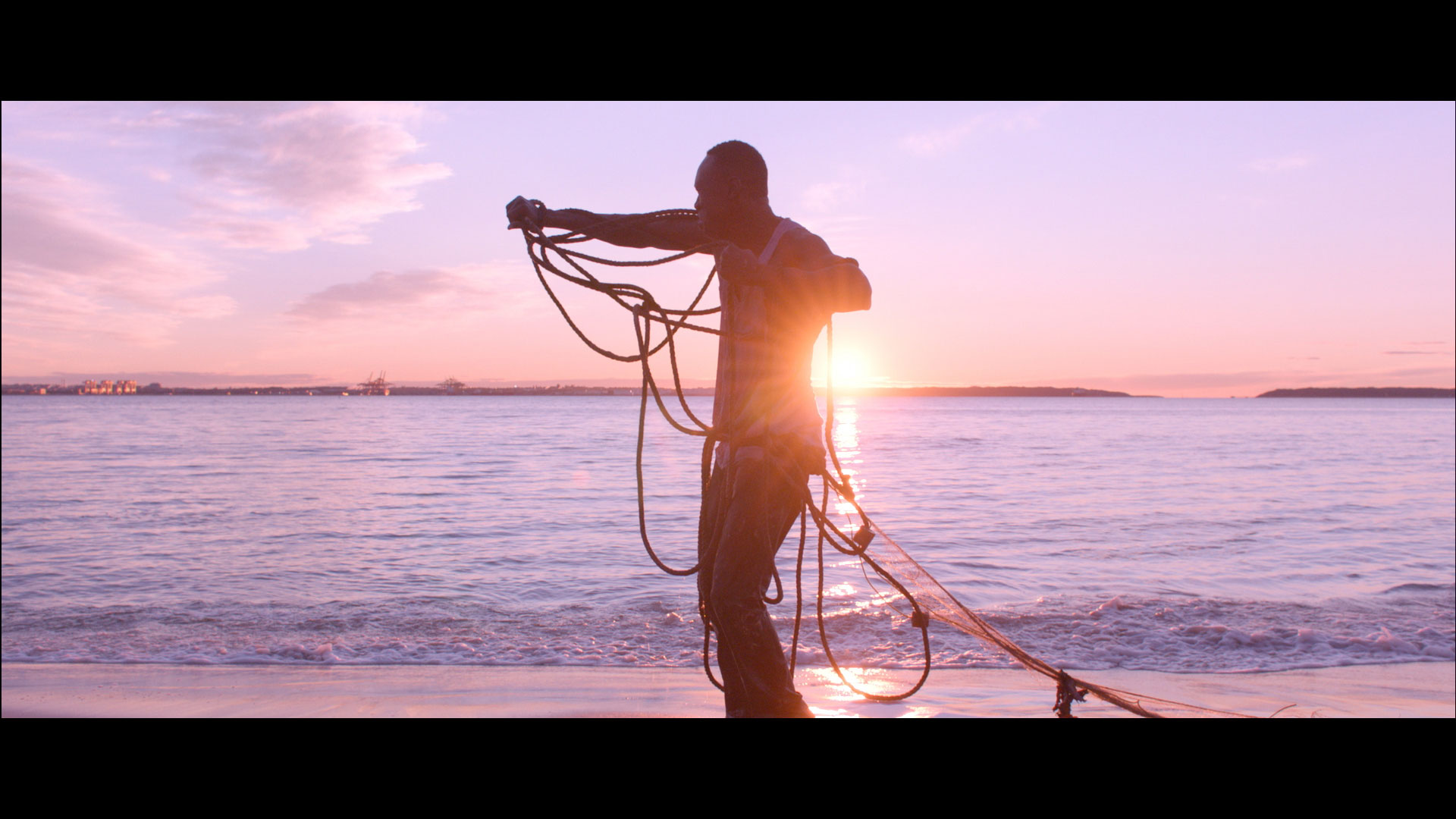 Emmanuel is determined not to let the past define his future. After fleeing from war-torn Sudan with his family, he finds the chance to start a new life in Australia which offers many opportunities, and equally, many challenges.

As the days went by