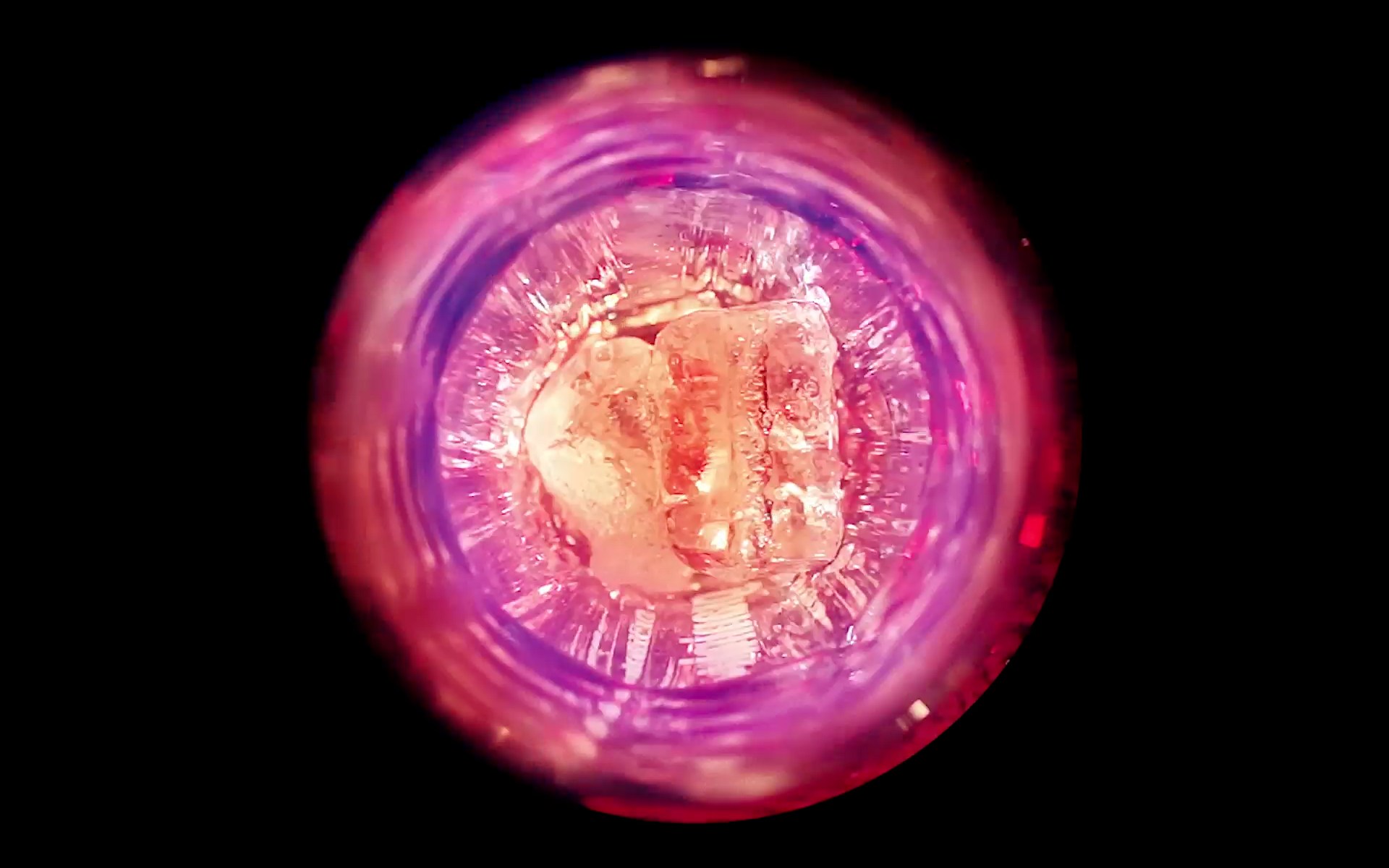 Routine or vicious cycle? An unknown girl breaks out of her daily grind by undergoing an intense audio-visual trip.

The Filmakademie Baden-Wuerttemberg was founded in 1991 as a non-profit limited liability company. Today, it is one of the most renowned international film schools. The project-oriented curriculum triggers learning by doing during all the different stages of a film and television production and thus makes studying at the Filmakademie a unique experience. The Filmakademie Baden-Wuerttemberg established its own Institute of Animation, Visual Effects and Digital Postproduction and enhanced the international appeal by the introduction of the Atelier Ludwigsburg-Paris.

As the days went by