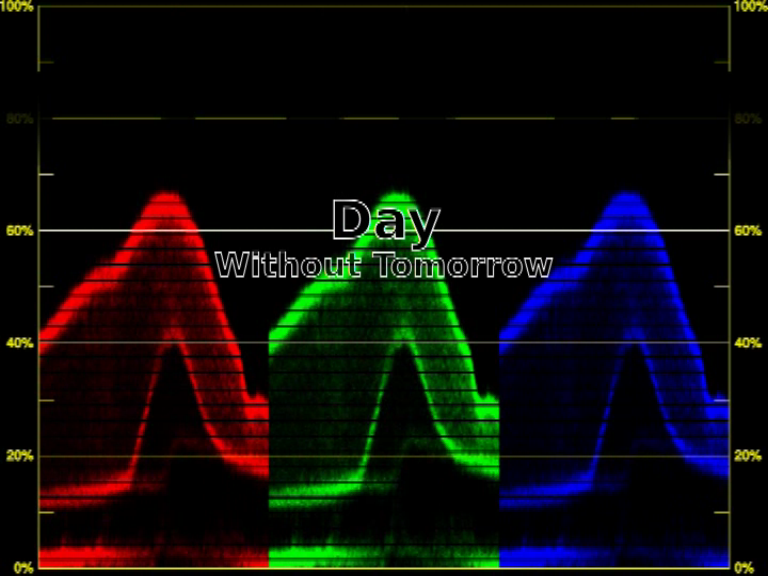 Aleksandar Rapić was born in Tuzla on 26th October 1972, where he attended the Meša Selimović elementary and high school. He received his MFA in Art in 1999 at the Academy of Fine Arts of Novi Sad, in the class of Professor Halil Tikveša and Dušan Todorović. His impressionist gene, which has programmed its visual aesthetics has the need to investigate and displays those hidden details woven into the foundations of a man, as a being of light.

This video features the Day Without Tomorrow, a song by Creation of Nothing. The members of the band are Igor Jimmy Stanić and Jadranka Tzeetzah-chan Stanić. It presents the mixture of video showing the daily chores like washing dishes and song that actually represents one day repeating forever, like a day without tomorrow.