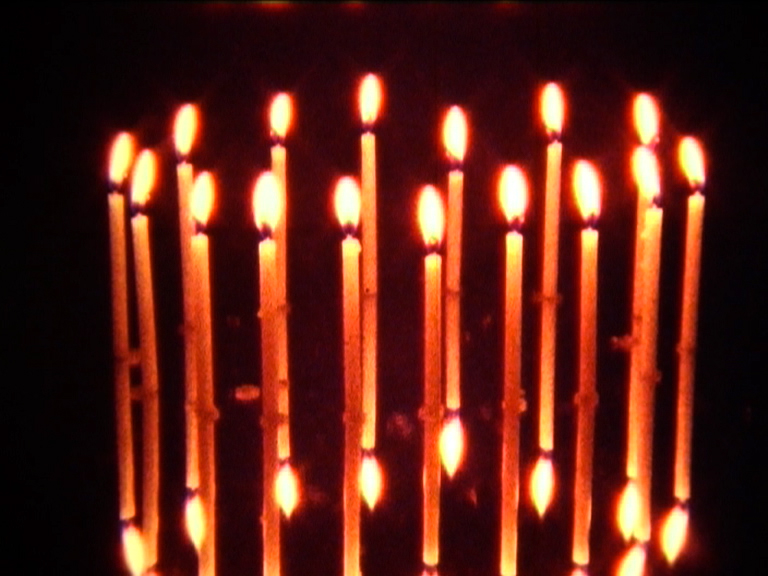 Mikko Mällinen is the distribution coordinator at AV-arkki – The Distribution Centre for Finnish Media Art. He promotes Finnish experimental films to film festivals and events worldwide. Mikkostudied fine arts at the Artschool Maa in Helsinki and he was awarded with the upcoming director award at the Oulu Music Video Festival in 2010.

Inspired by the do-it-yourself spirit of the punk movement, even without owning a camera Myllymäki started to plan Super 8mm shorts. He met Risto Laakkonen at the DIY filmmakers’ club, which was a beginning of fruity collaboration. They produced over 40 short films between

1976-1985. It became an important era in the Finnish experimental film.