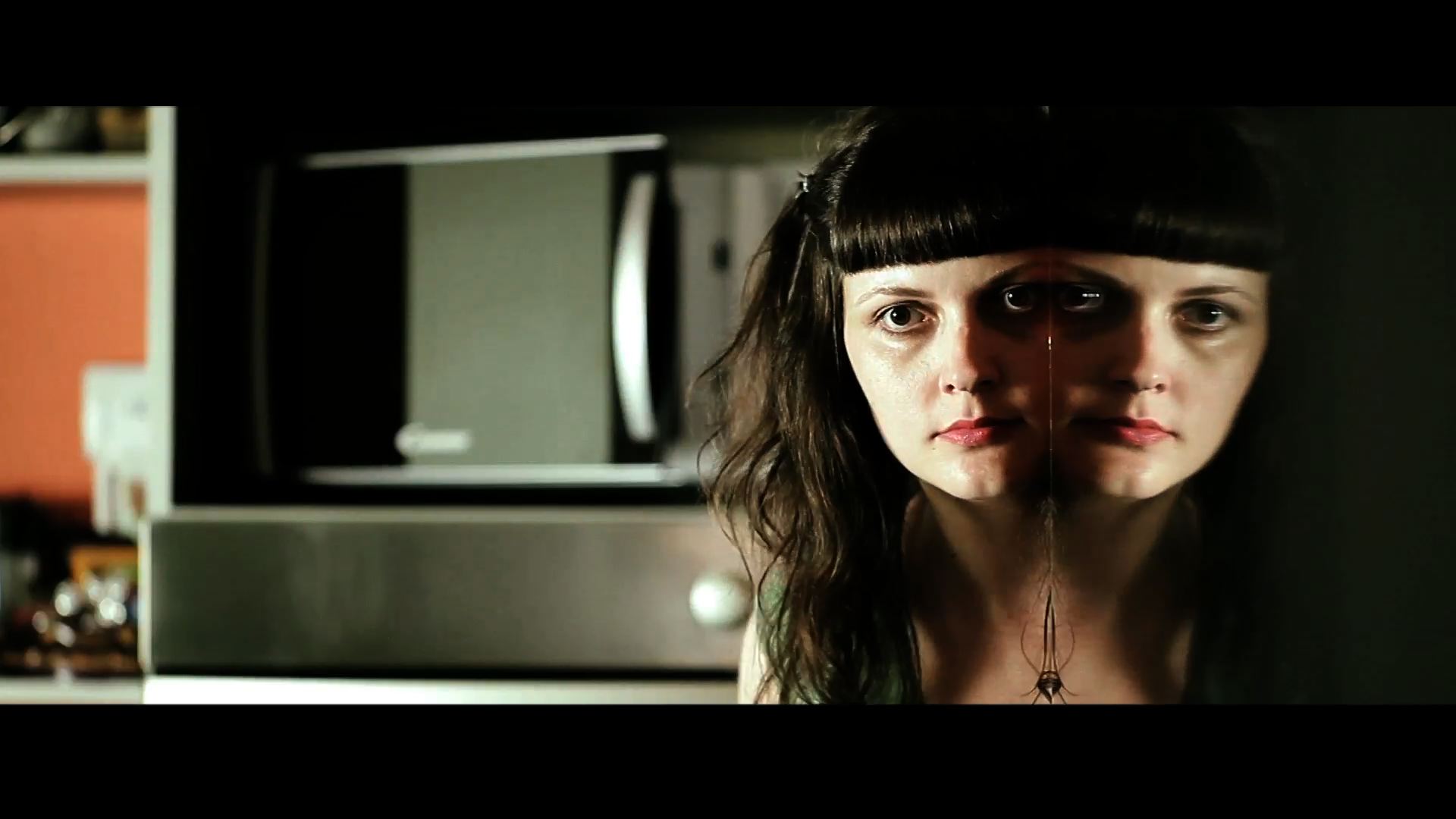 Saša Matijević was born in 1967 in Novi Sad, Serbia. As a young man he went to Amsterdam, where he lived and worked for 20 years. In the Netherlands he completed the Media Academy, majoring cameraman. After several years of filming he became involved in directing and made a dozen documentaries and two feature films. In 2012, he returned to his hometown, where he lives now. He is a Director of Lunartis project within Videomedeja.

In search of her identity, Lara decides to devote herself to magic and become witch. Hoping to find love and pleasure, she is facing a threat to overtake the pain and suffering. The only solution to become a happy and complete person is to find her second part.

This story is a second part of the trilogy “He,She,You” (Hij,Zij,Jij).