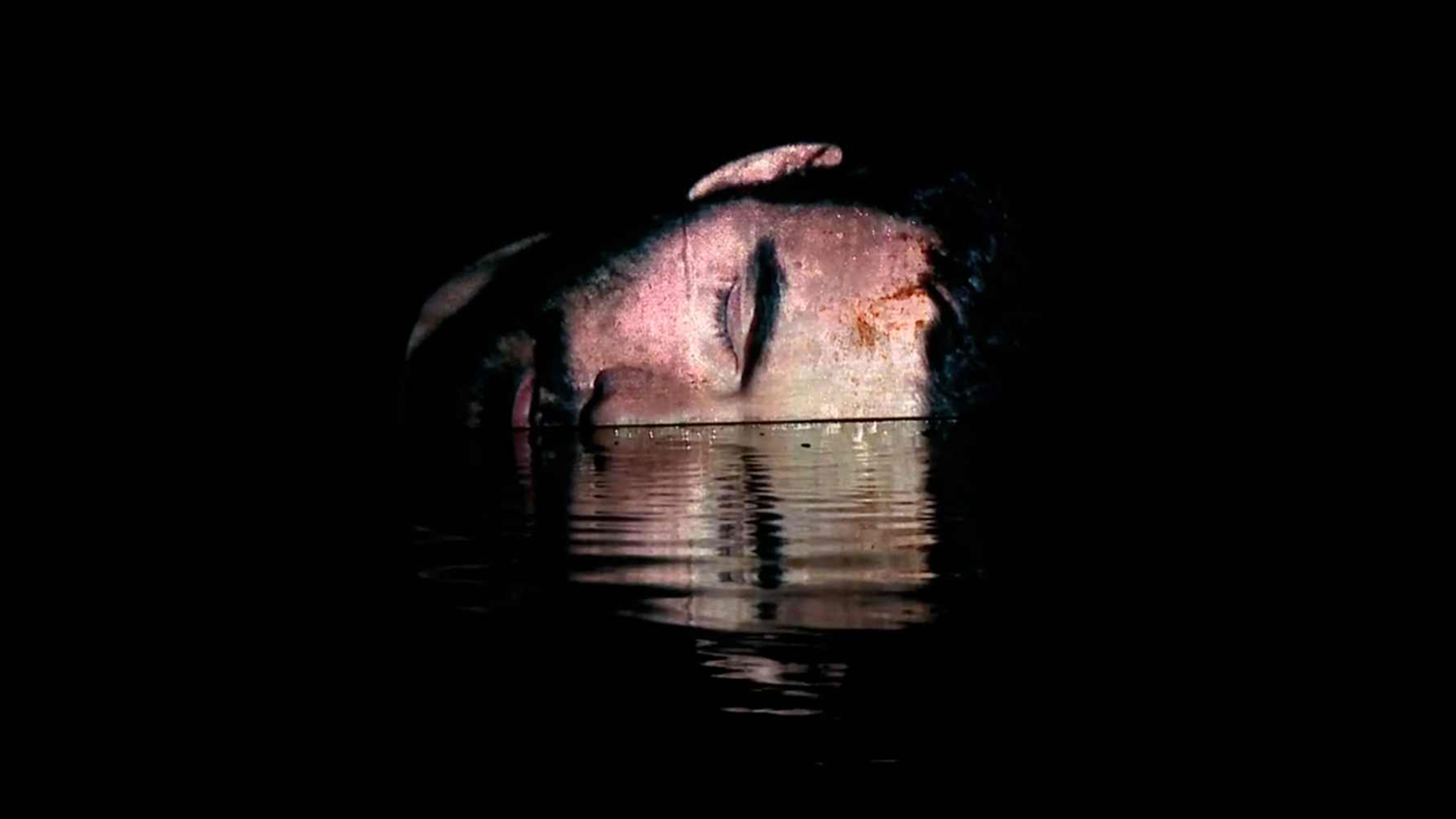 Goran Škofić graduated from the Art Academy in Split, 2005. In his work explores and questions the position of an individual within a variety of social and cultural spheres of modern life. Social control, manipulation, deficiency of the body, the social aspects and absurdities of everyday life are constant themes of his work. Škofić works include video and photo collages, video performance, film and sound, space installations. Škofić has exhibited in numerous national and international galleries and museums, including the presentation of art institutions and art schools, and participated in international festivals and biennials. In 2009 he received Radoslav Putar award as the best Croatian artist under 35 years of age. He has received several scholarships, and was at art residencies in Europe, North and South America.

Using his own character and putting it in different, largely stylized situations, as if he want to say not to exempt himself from the system anomaly of the modern world; his character serves him as a representative of “the great social body” and abolishes the illusion of a unique individuality. In the focus of his video and photo works we primarily found interest in the impact of globalization and the alienation of the individual in a society that is more connected than ever before thanks to modern technologies, and – paradoxically – the same technology that is used in the realization of his work. Moving picture used by Škofić mostly intended for the gallery space, but does not exclude other areas such as projection rooms and cinema. With technical and contextual explanations, the presentation block will further introduce part of the opus that handles these themes.