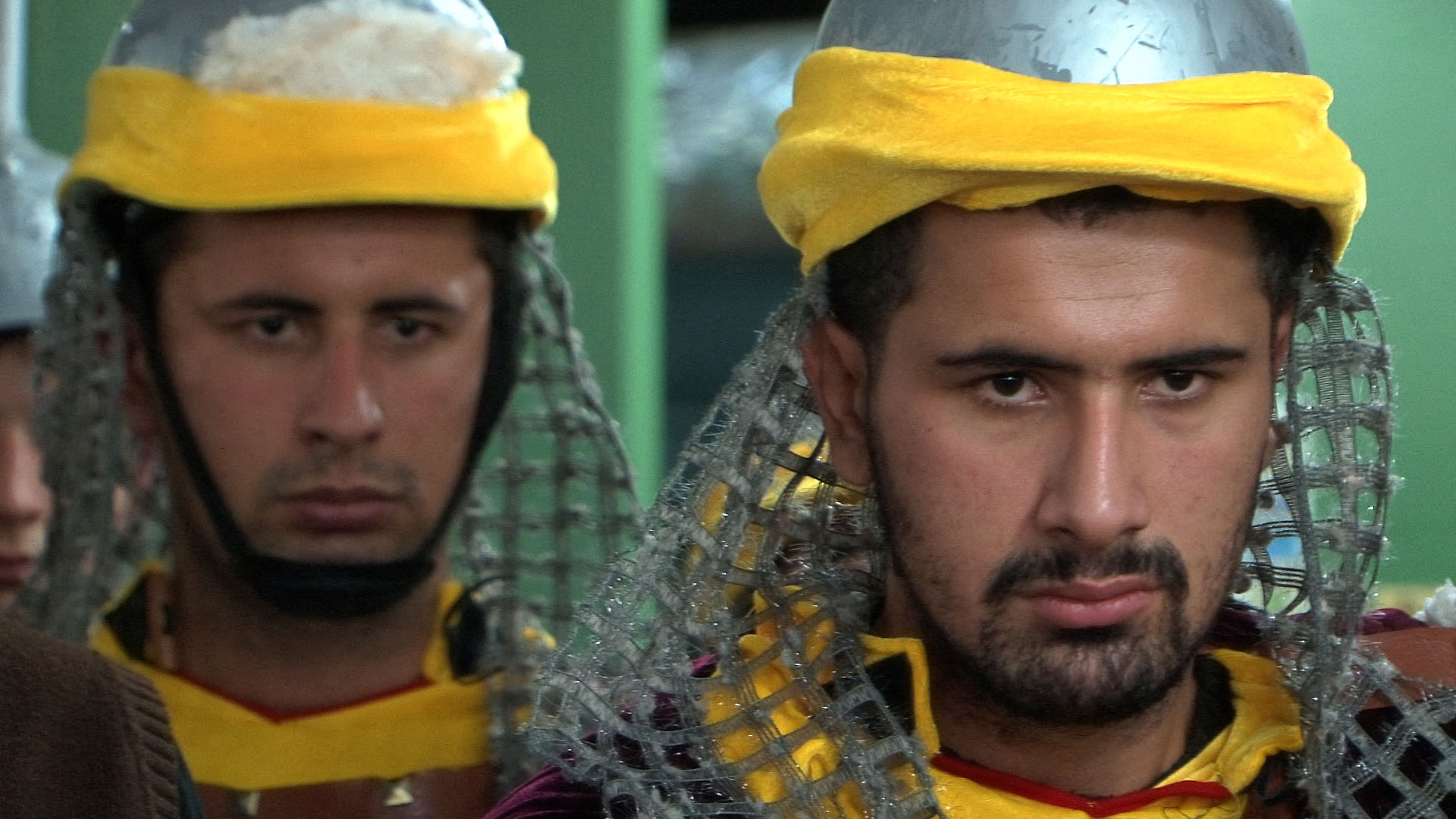 Born in Istanbul, in 1976, Köken Ergun studied acting at the İstanbul University and completed his postgraduate diploma degree in Ancient Greek Literature at King’s College London, followed by an MA degree on Art History at the Bilgi University. After working with American theatre director Robert Wilson, Ergun became more involved with video and film.

The Battle of Karbala (680) resulted in the death of Hussein, the grandson of prophet Muhammad and all his supporters. This battle is central to Shi’a Muslim belief in which the martyrdom of Hussein is mourned by an annual commemoration, Ashura. Artist Köken Ergun has worked with Istanbul’s Shiite minority, documenting their preparations for the Ashura day.