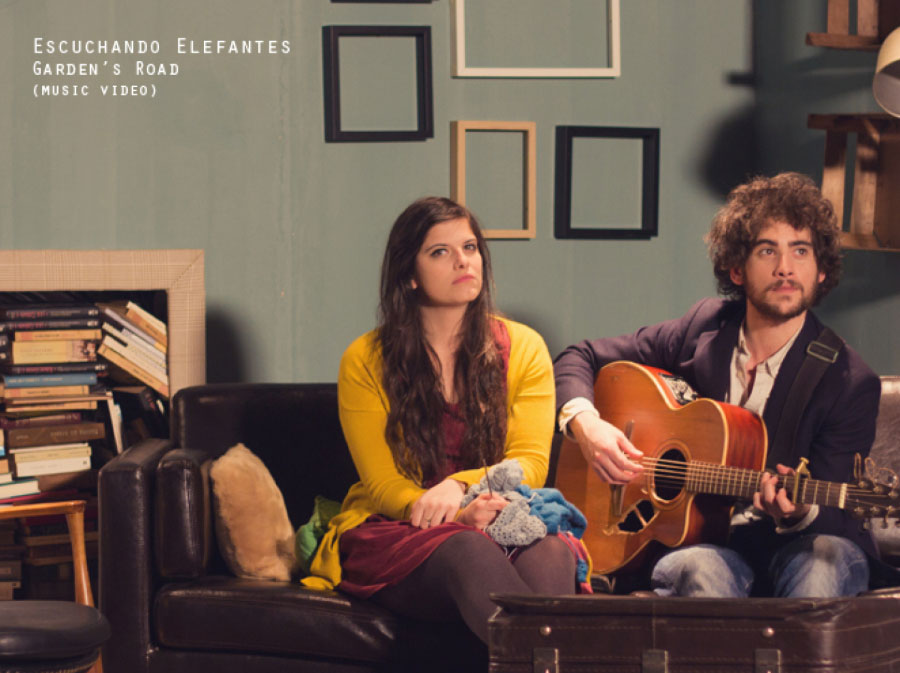 Juan Galiñanes is the director of Holy Night! an animation movie produced by DygraFilms. He began in audiovisual in 2002 with the short movie Coma Nunca (2002) as a student work in Escuela de Imaxe e Son- A Coruña nominated to Maestre Mateo Awards. In 2003 he joins DygraFilms and works since them in every project from the Galician studio.

Media teacher in the Image and Sound School and of Cinematography and Lighting in the Faculty of Communication Sciences in the UDC Olga Osorio has an extensive career in which outstands her work in various media as a journalist and her artistic production mainly developed in the field of photography.

How many times you have to cross the door of the same room to realize everything you need to leave behind to move forward? Carlos Tajes and Silvia Rábade (Escuchando Elefantes) lead us through the garden’s road in this video full of fantasy and optimism directed by Juan Galiñanes & Olga Osorio.