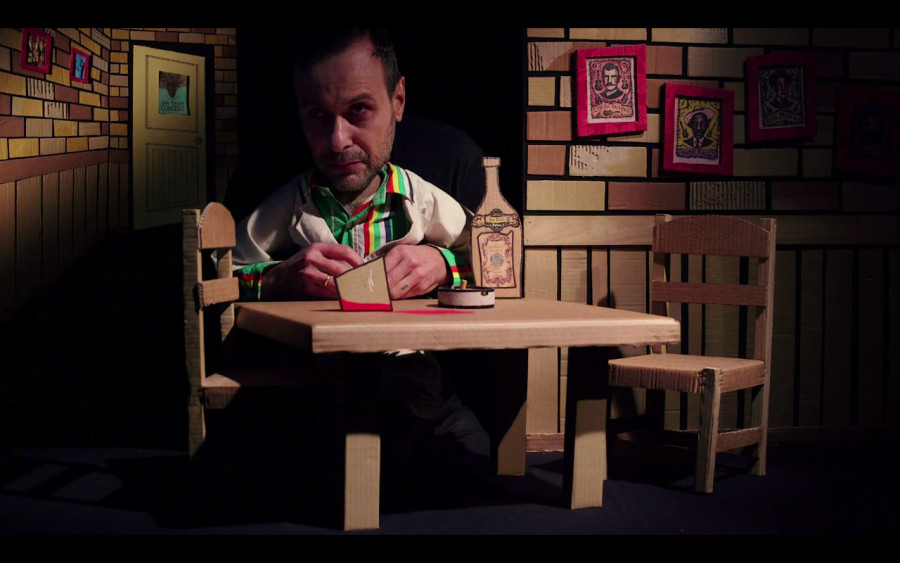 Lu Pulici was born in Descalvado, Brazil in 1963 and lives in Pennabilli, Italy. He qualified as an architect by the Catholic University of Santos Brazil and graduated as a film director by the Centre d’ Estudis Cinematografics de Catalunya Barcelona Spain . From 1993 to 2001 he worked in Spanish film productions as artistic director both in the development of short and feature films.