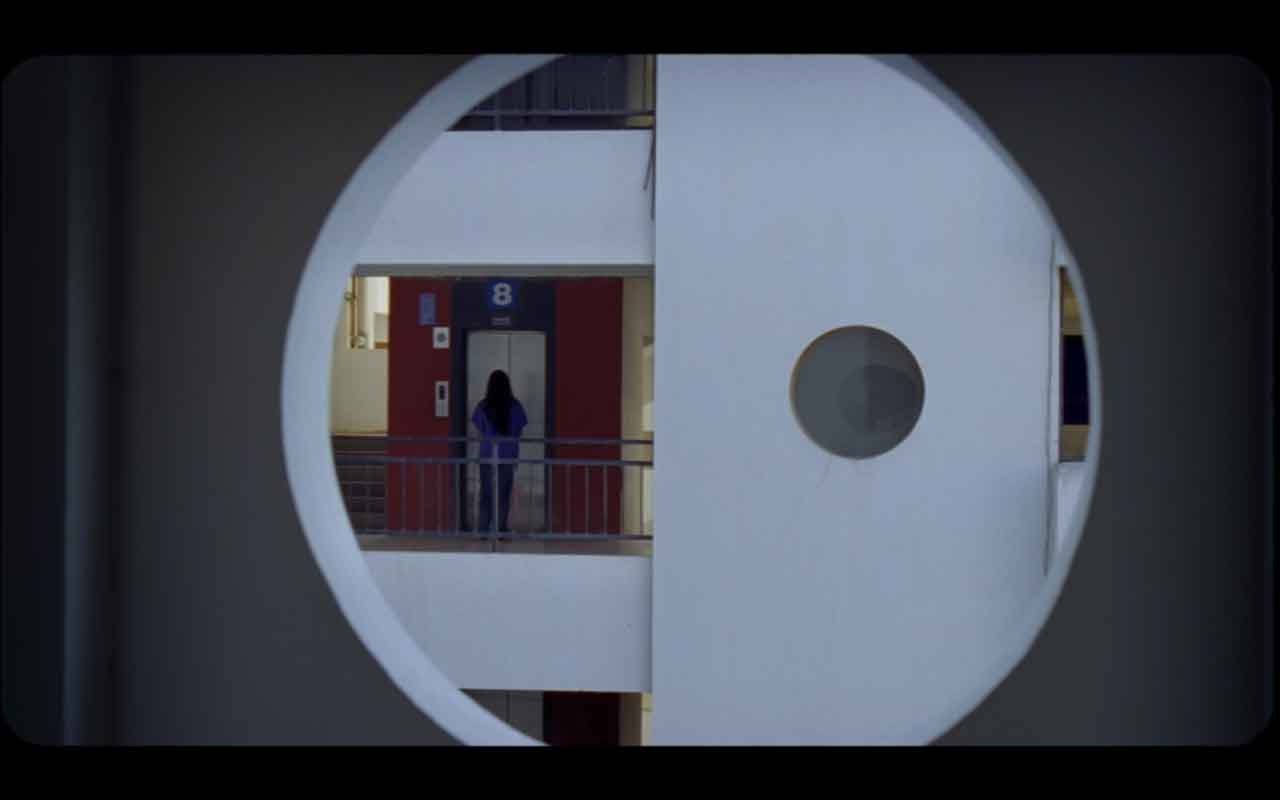 A newly purchased cupboard travels from a showroom through the city. A disenchanted young man intersects its path connecting various characters on the journey. This chance happening makes him contemplate his position in the contemporary urban life.

Film and Television Institute of India

Film and Television Institute of India, established in1960 is autonomous body working under Union Ministry of Information and Broadcasting. It imparts training in the Art and Craft of Filmmaking and Television Production.FTII is member of CILECT, an international association of film schools.