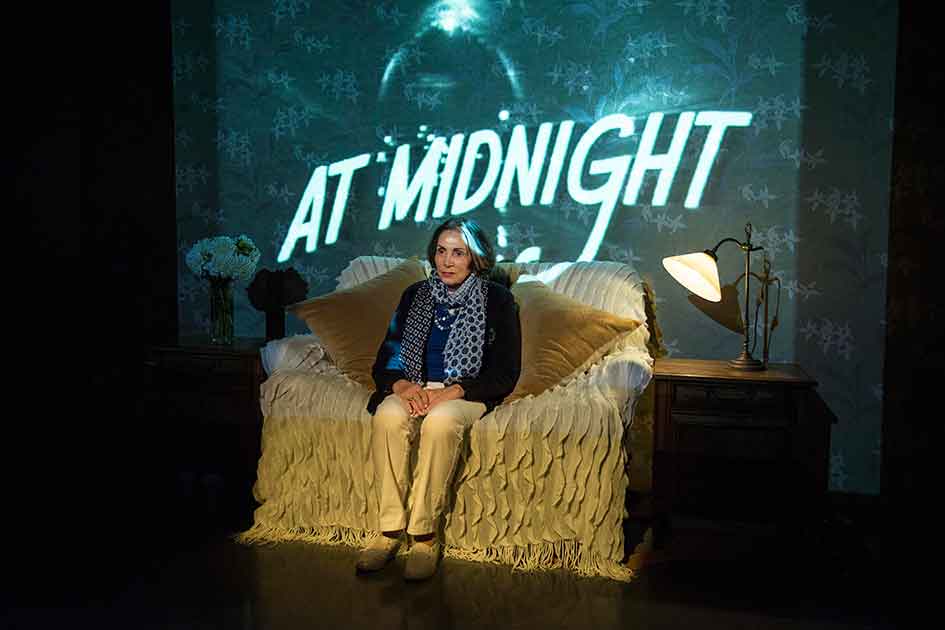 Amber McBride is an emerging documentary filmmaker from Australia. She aspires to make innovative documentaries to surprise, entertain and inspire audiences. Amber holds a Graduate Diploma in Documentary from the Australian Film Television and Radio School (AFTRS).

Maria escaped from Communist Hungary seeking creative freedom, but her husband could not tear himself away from his successful filmmaking career to go with her. As she attempted to build a new life in Australia, he made a feature film about her escape. This film tells her version of the story.