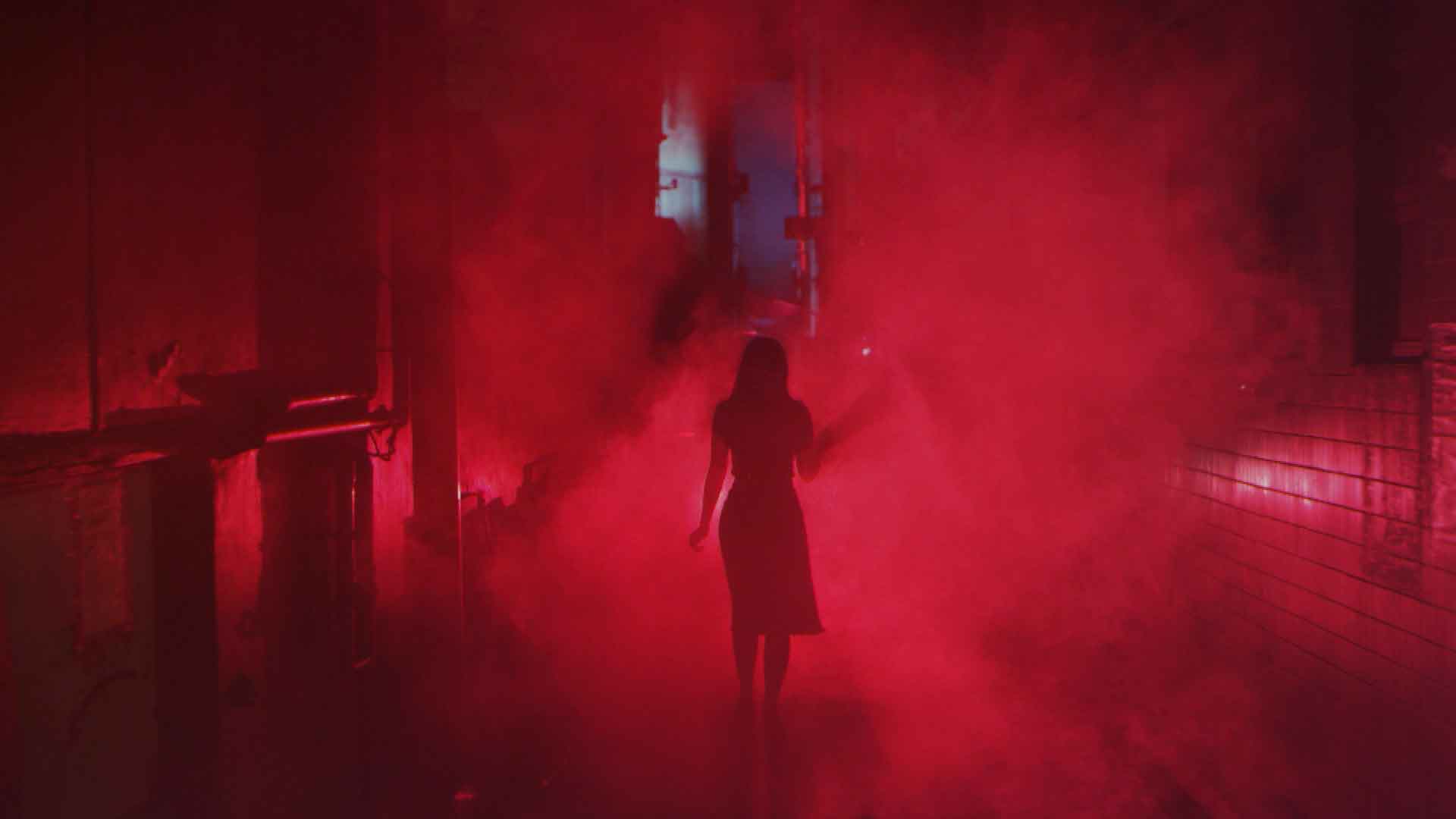 To meet the requirements of the film censorship, Chun had to remove the ‘ghost’ in his ghost story. When he started to change the story, the “ghost” appears. The ghost forced Chun to change back her story. He then started to understand the story was not as simple as he thought…

HKAPA is a leading institution in performing arts in Asia. It provides professional undergraduate education and practice-based postgraduate studies. Its educational philosophy reflects the cultural diversity of Hong Kong with   emphasis on Chinese and western traditions and interdisciplinary learning.