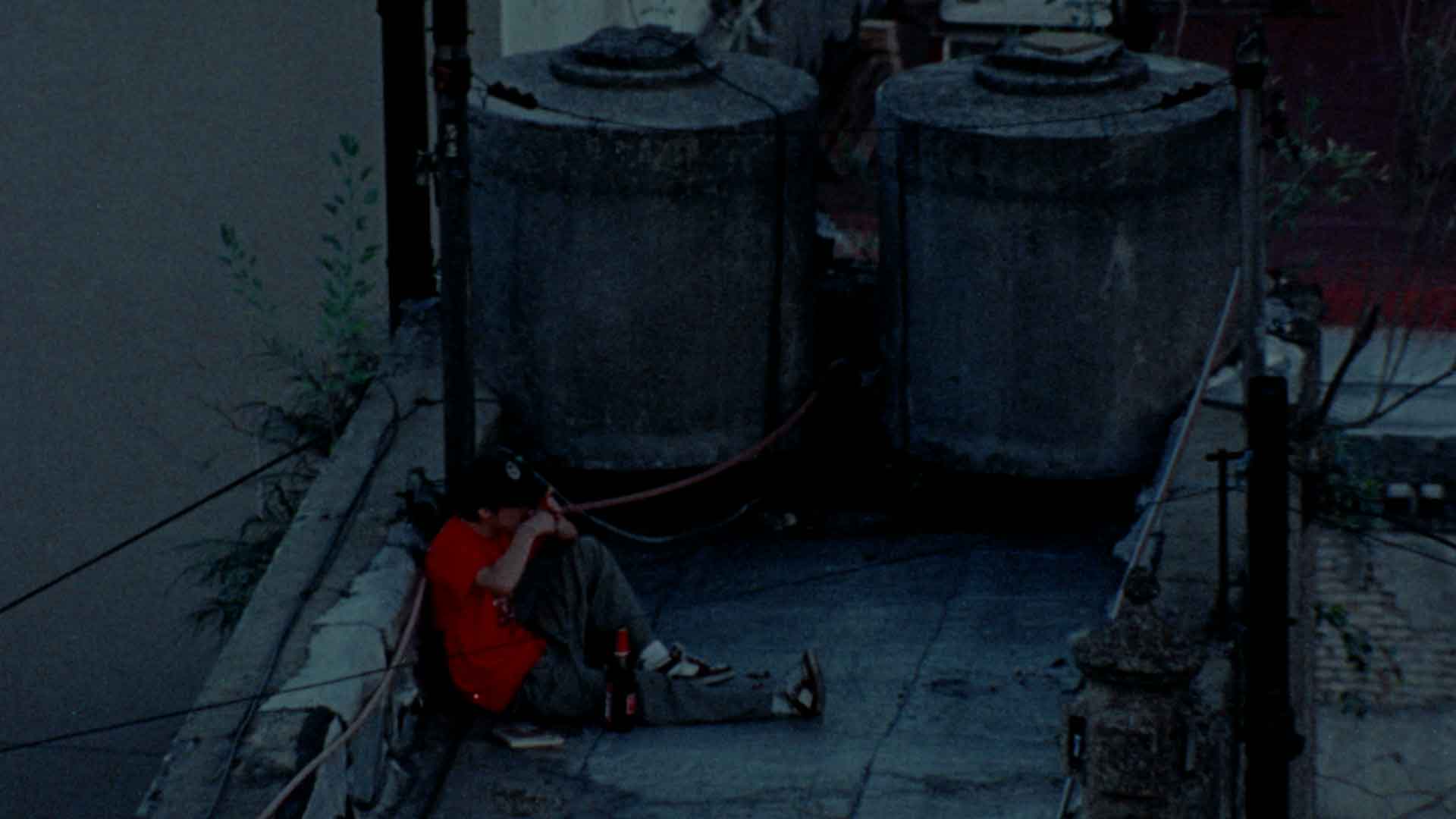 Producer and scriptwriter Director Kiro Russo was born in La Paz, Bolivia on March 10, 1984. Study filmmaking at Universidad del Cine in Buenos Aires. He made Enterprisse and Juku premiered at Sundance Film Festival 2012 and winner of the Grand Prize for Short Film in 2012 Indie Lisboa.

Mysteries, anxieties and dreams of a new life.

Universidad del Cine was created in 1991 in BsAs Argentina.
Its primary mission is to provide the highest academic and technological level in the areas of film, video, visual arts, visual communication and teacher training.