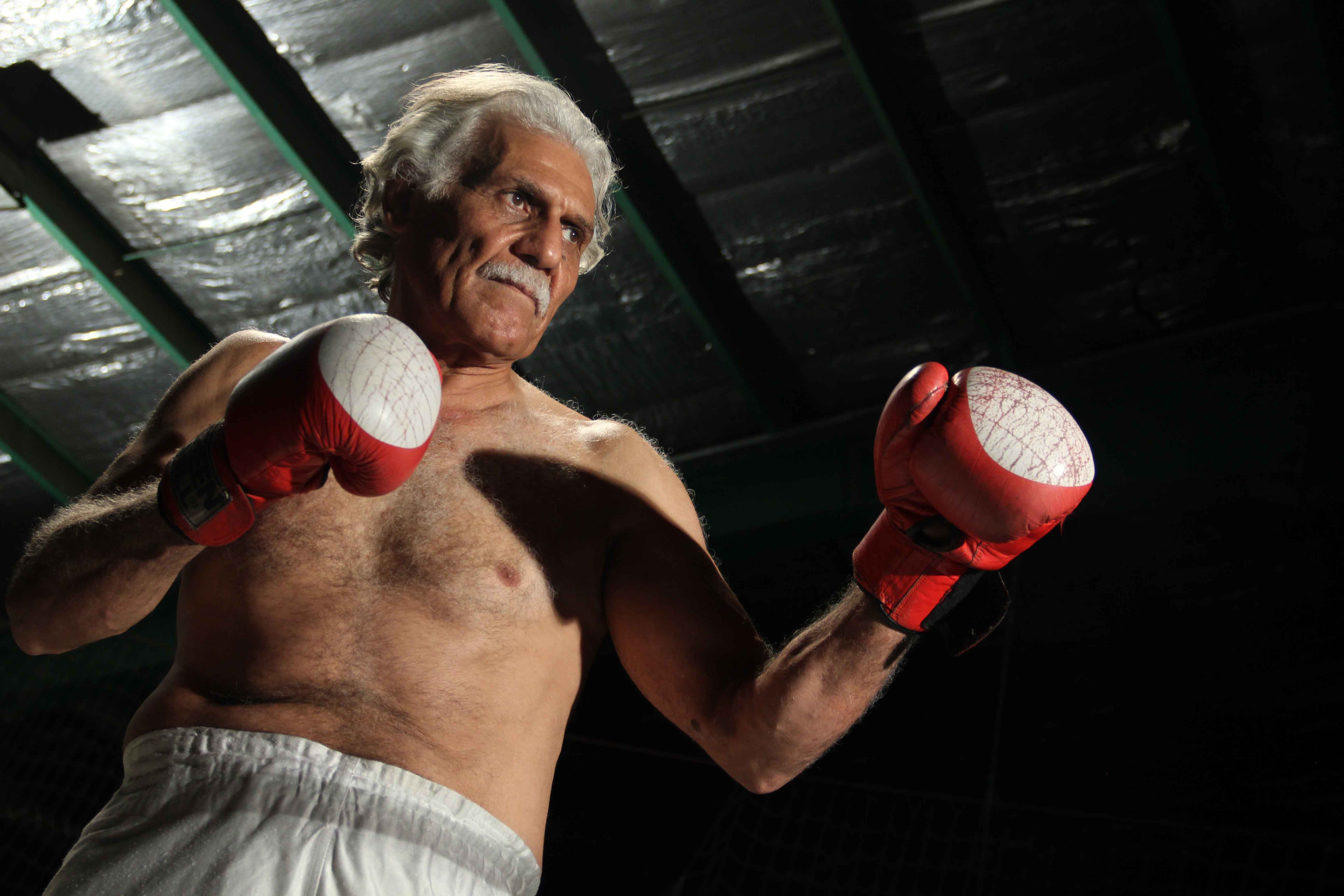 She was born in 1979 in Shiraz, Iran. After 13years of being an English Instructor, In 2015 she made her first short film, named “360 Degrees” in Iran, and sent it to two domestic festivals in Iran won the “Special Jury Prize” at both. Also accepted and participated at Short film corner Cannes 2015.

The Story of a boy on a boxing ring. As he is growing up and getting older he is fighting a much stronger opponent. (A symbolic Story)