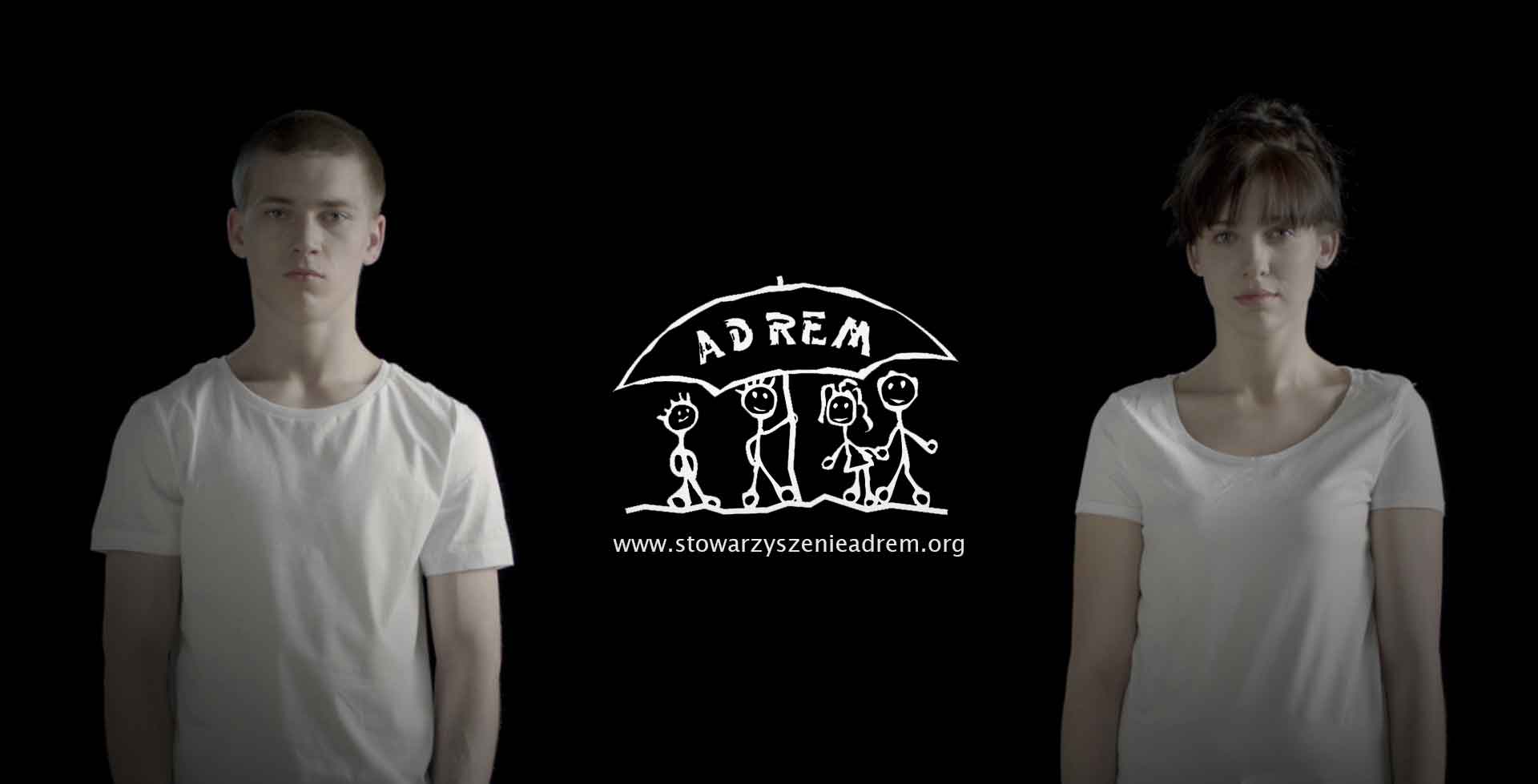 Bartosz Kruhlik was born in 1985. He studying Film Directing at The National Film School in Lodz. His first documentary film “Tomorrow…” got 40 awards, and first short fiction film “http://” was screened at the festival in Karlovy Vary in section: “The Fresh Selection” .