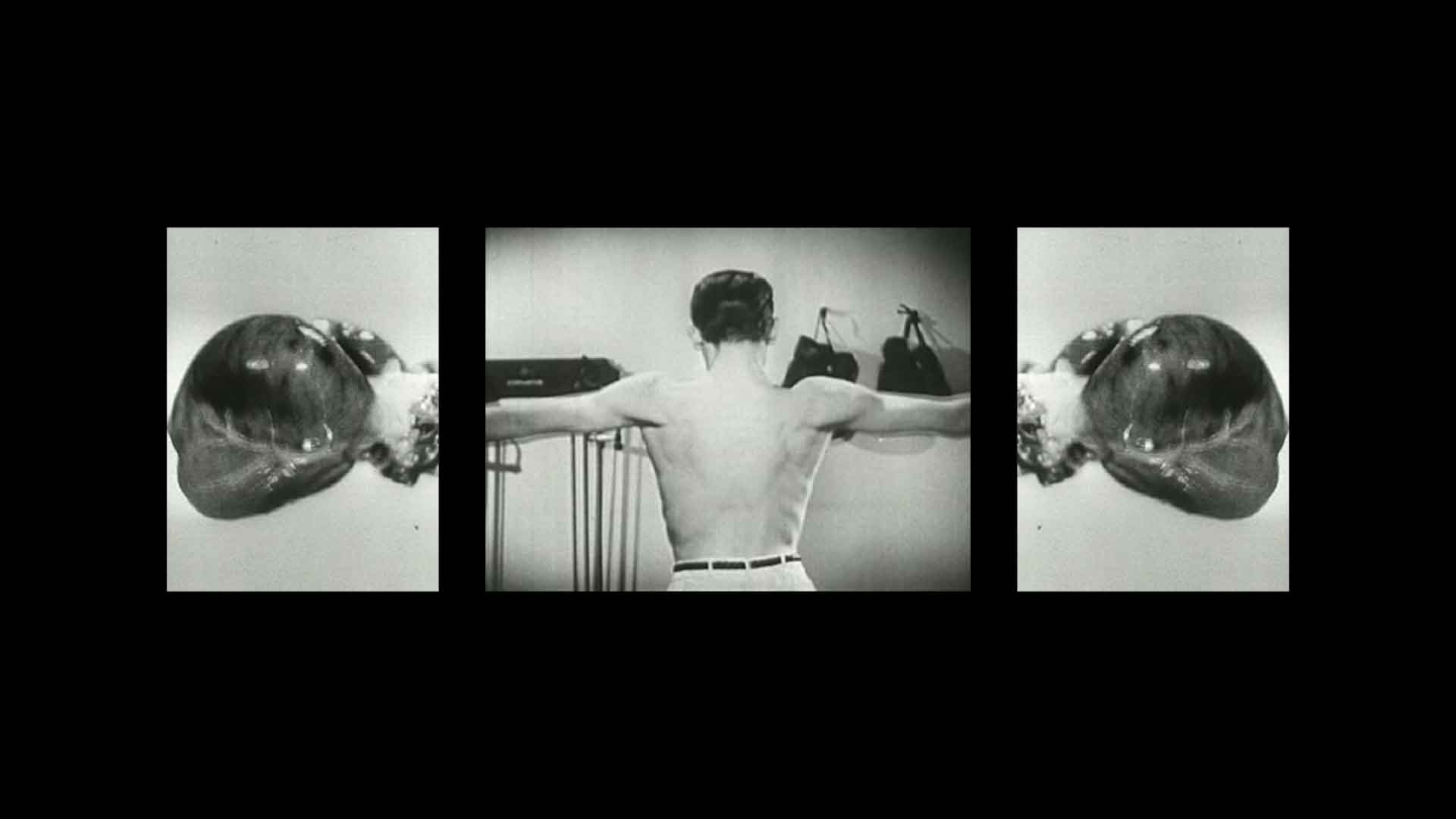 Edward Ramsay-Morin teaches Computer Animation at Sam Houston State University. His work has been screened at the Taubman Museum of Art, the Experiments in Cinema Festival, the Currents New Media Festival, the Video Art Festival Midden, and the Melbourne International Animation Festival.

“PUSH PULL” is a collage film created using clips from the Prelinger Archives. Using footage from scientific films, I was interested in exploring themes of power and control. The clips are composed to imply fragmented and distorted physiologies, creating both spatial and psychological tension.