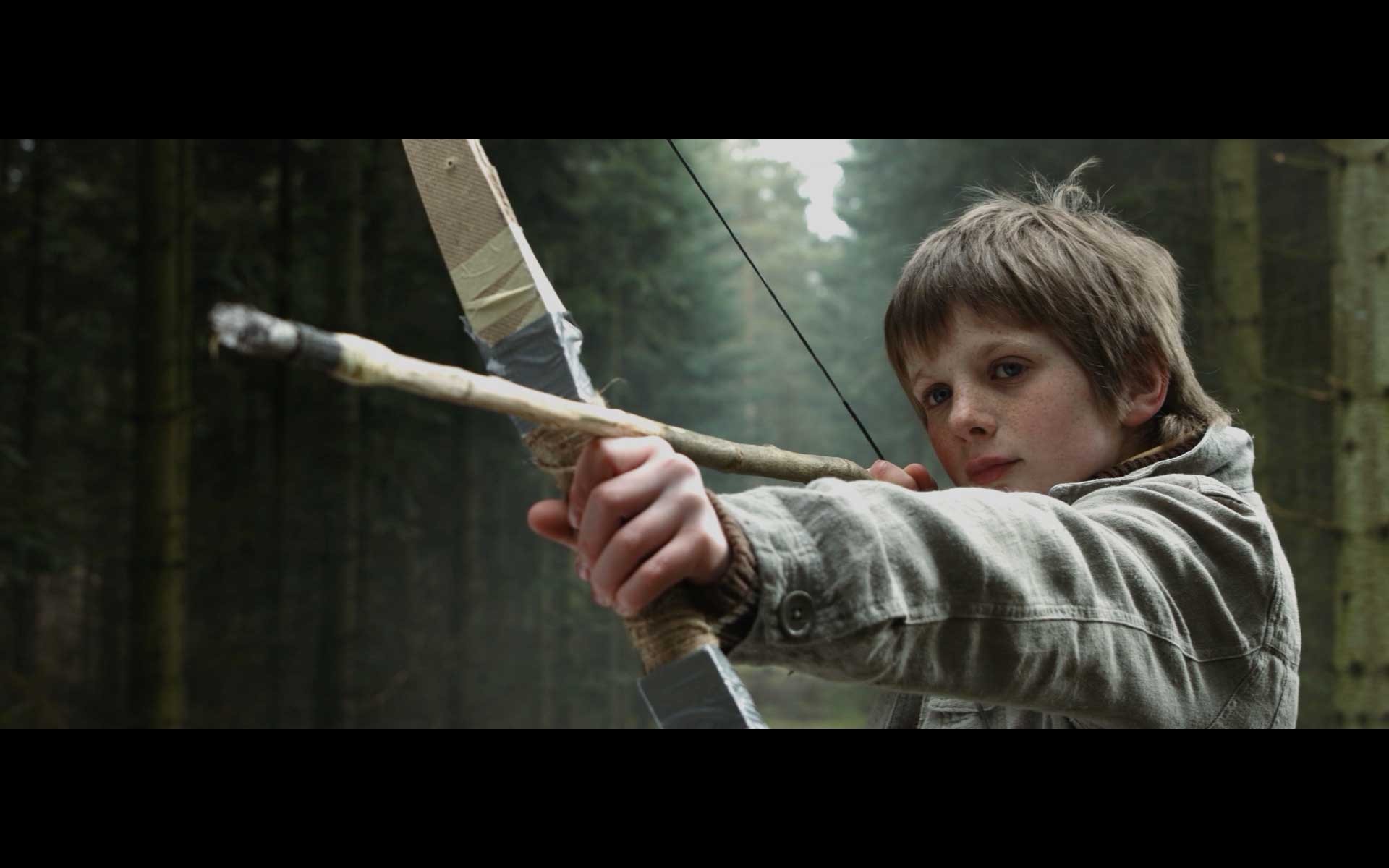 In a desperate attempt to save his parents’ marriage, young Woody comes up with an extraordinary plan.

European Film College is more than a film school. It is also a Danish folk high school, which means that all students, teachers and Principal live on campus. We offer young film talents from all over the world an intense 8,5-month, hands-on film foundation programme in English.