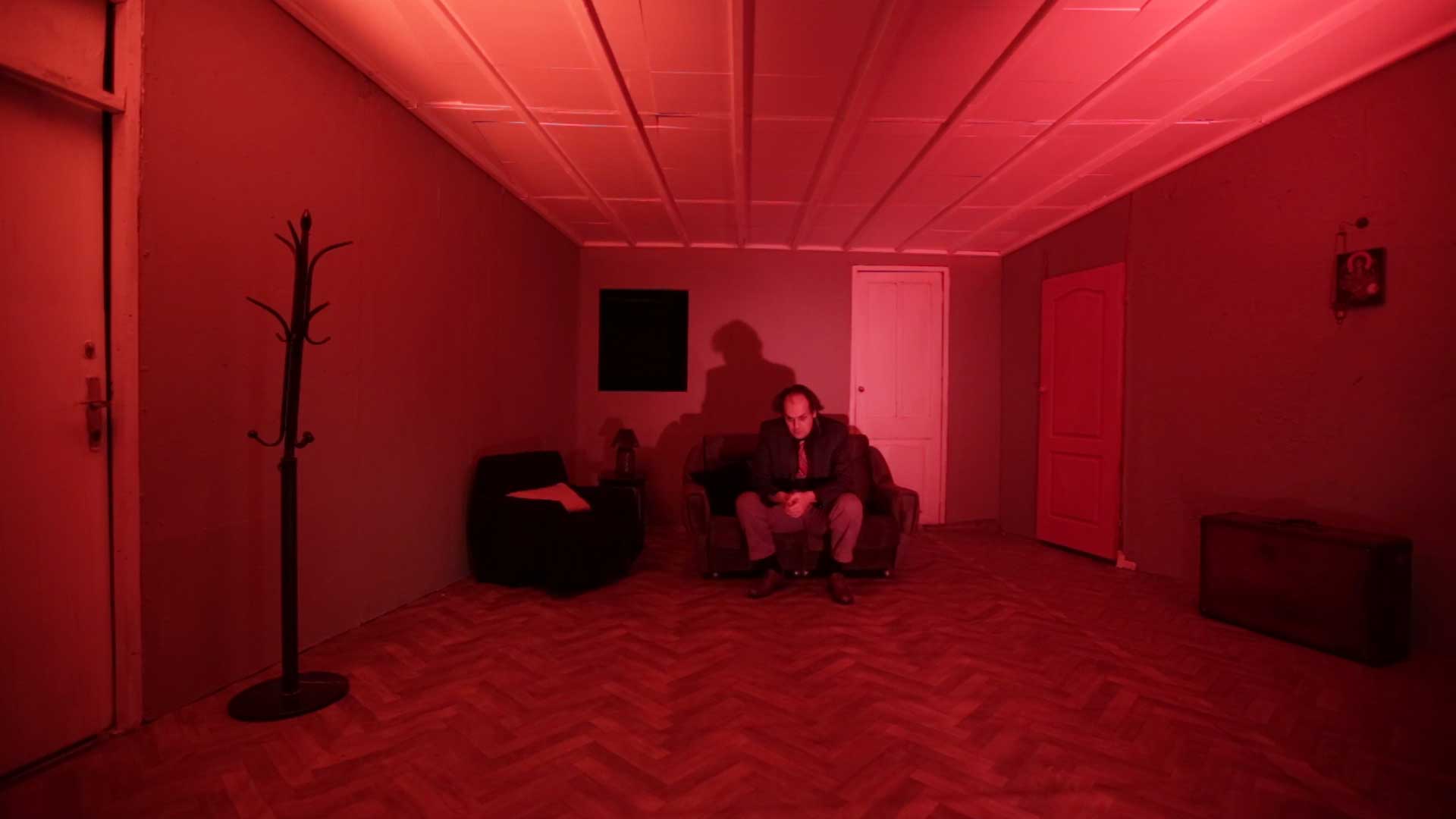 Petar Pešut is currently studying film and television directing at Belgrade university. He made two short films “Šum”, and “Nevenov san: Danson”. He also worked as an assistent director on many student films.

Danson is stealing everything from Neven. He made love to Neven’s girlfriend. He took Neven’s apartment. Danson is bigger and stronger then Neven. Only way for Neven to live happily again is to kill Danson. But even with weapons and friends Neven’s victory seems unreachable.

There is something astonishing in a complaint

The Circle of life