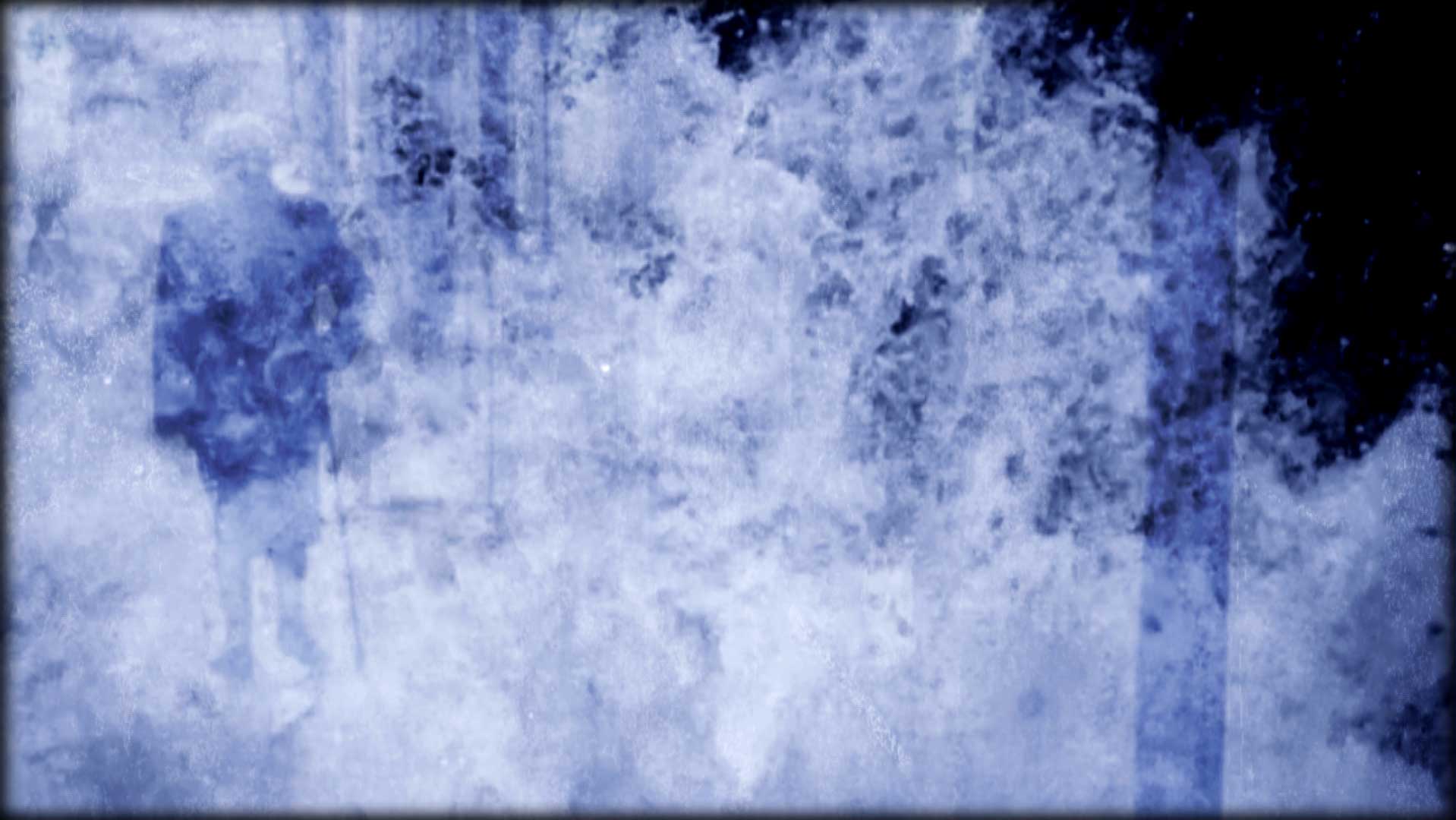 Award winning director David Ellis has emerged at the forefront of a new wave of experimental filmmaking with a fiercely original, distinctive and visionary style of a personal cinema where poetic sensibility and pure art replace traditional storytelling and audio & image move as parallel partners.

Long Departure – 04:46 David Ellis, USA – A visual poem about passage, time, aging and the blur between departure and destination while exploring the relationship between moving image and sound. Shot on Super8 film in Paris, with video montage and hauntingly beautiful music by Nhung Nguyen, Hanoi VN