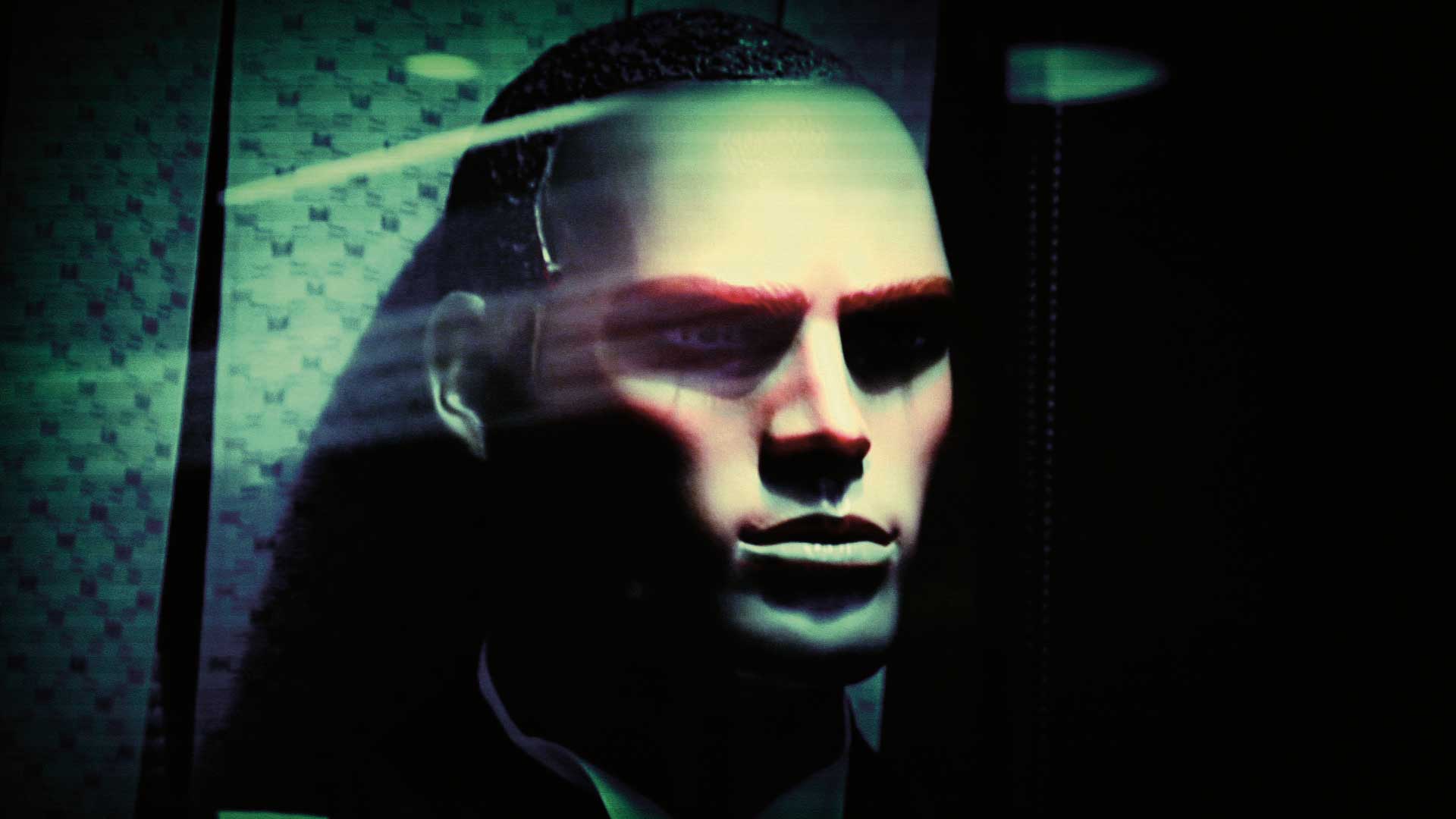 Videoartist, filmmaker and photographer. His works depict humans under absurd circumstances and they revolve around the topic of Utopias gone wrong, Sci- Fi vs Normality and altered gravitational forces. His films span realistic pictures of society as well as absurd comments on humans and on animals.

Empire of Evil discusses the Western view of a non-Western society. It does so by way of a fictitious documentary about the partial and exclusively negative political representation of Iran in the West.

The film critically interrogates the medium of the documentary film and its claim to truth.

What happens in your brain if you see a german word like…?