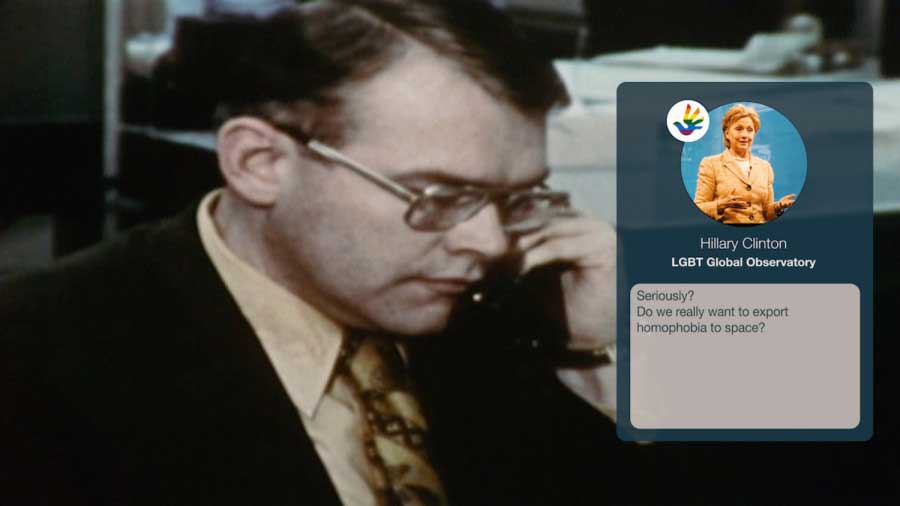 In 1973 Carl Sagan created the Pionner Plaque for the NASA Pioneer 10 mission. It was Humanity’s first message for extraterrestrial civilizations. Today, four decades later, the World gets together to collectively compose a new message…