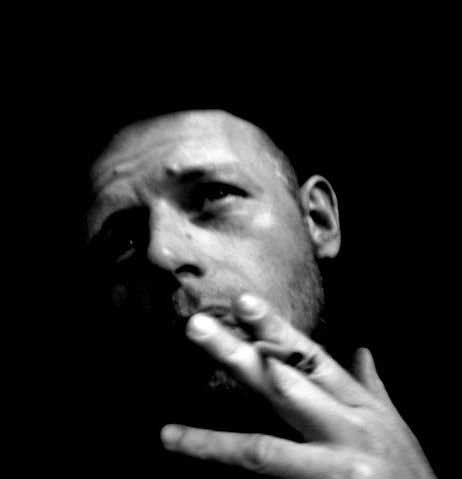 “The White Widow” is a psychotropic visual arts film representing the themes of mythology, mysticism, and the existential struggle. The realm is that of the subconscious, the alterations of perception, in the other-worldly than the worldly. Once upon a time the white widow at the edge of a path.