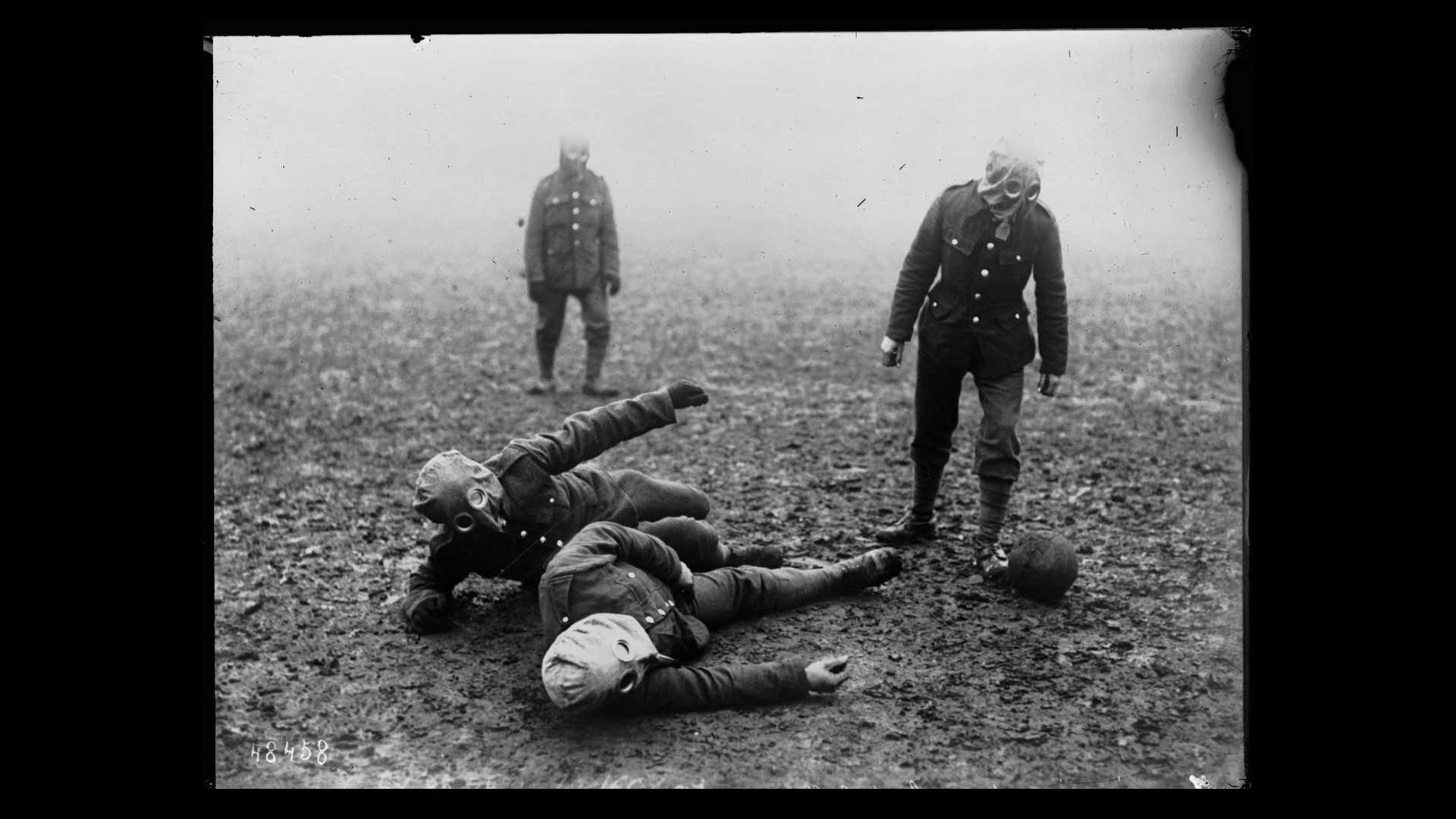 I’m an independent film maker/artist and obtained my MFA in 2003. I make documentaries, short films and video-installations. My films balance between documentary and experimental film. My films and installations have been shown at festivals around the world, in exhibitions, and on television.

Shining boots and buttons, epaulettes and stripes on shoulders and sleeves, medals pinned to the chest, and belief in their own supremacy. The theatrical pomp and circumstance and ceremonial traditions, which the military uses to present itself, contrast sharply with the devastation it causes.