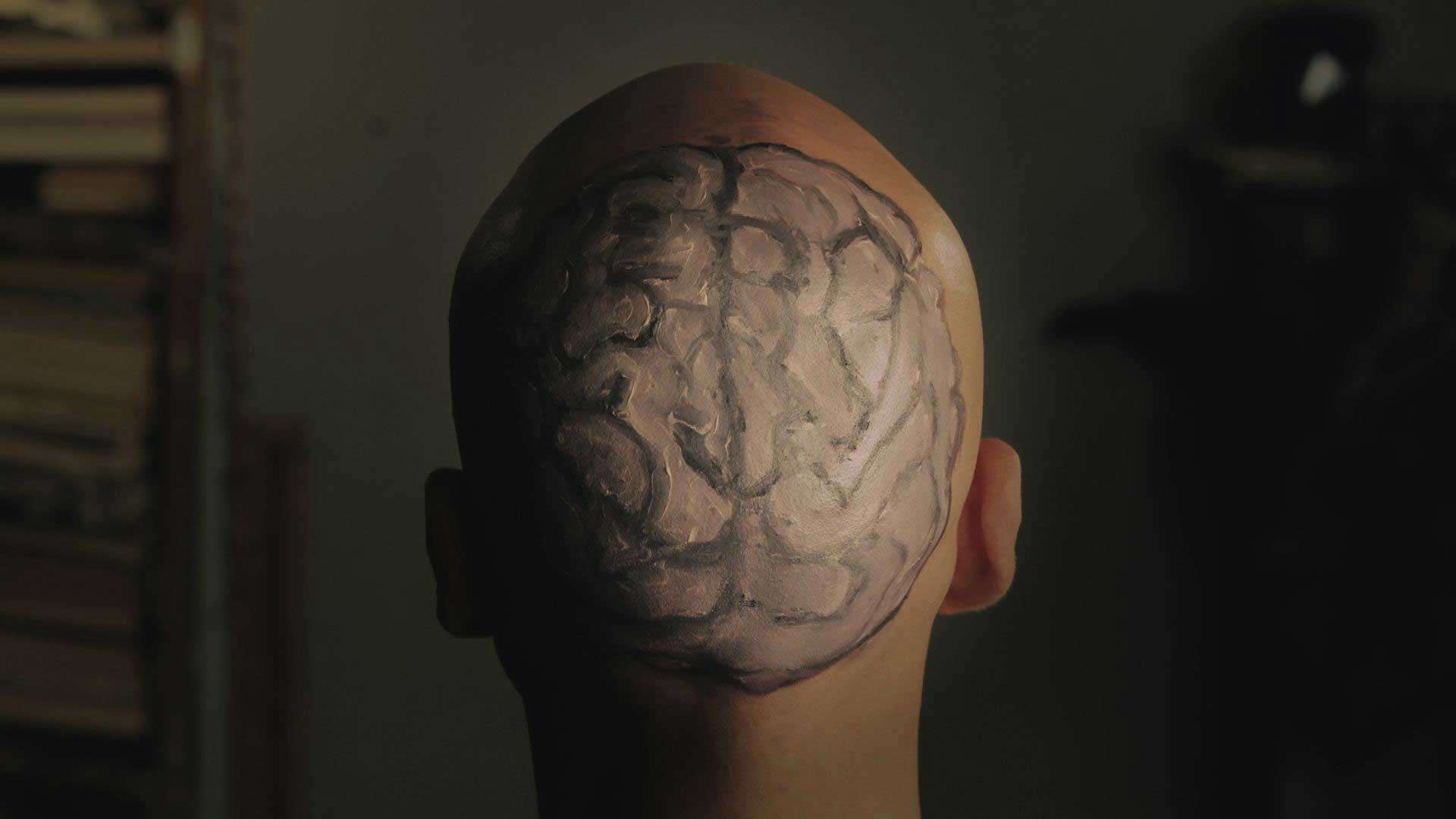 Zora Rux is born in 1988. Made short films as a teenager, was scholar at Valie Exports Photo Class and Young Journalist of the Berlin International Film Festival. Toured with her art project Kinobox the Berlinale and the music festival Fusion. Was Casting Director for Roy Andersson‘s “A Pigeon sat on a Branch – Reflecting on Existance“. Studies Directing at the dffb (German Film and Television Academy Berlin) since 2011. “What Happens is her first animated short film.

A surrealistic trip into the world of an extremely long german word.