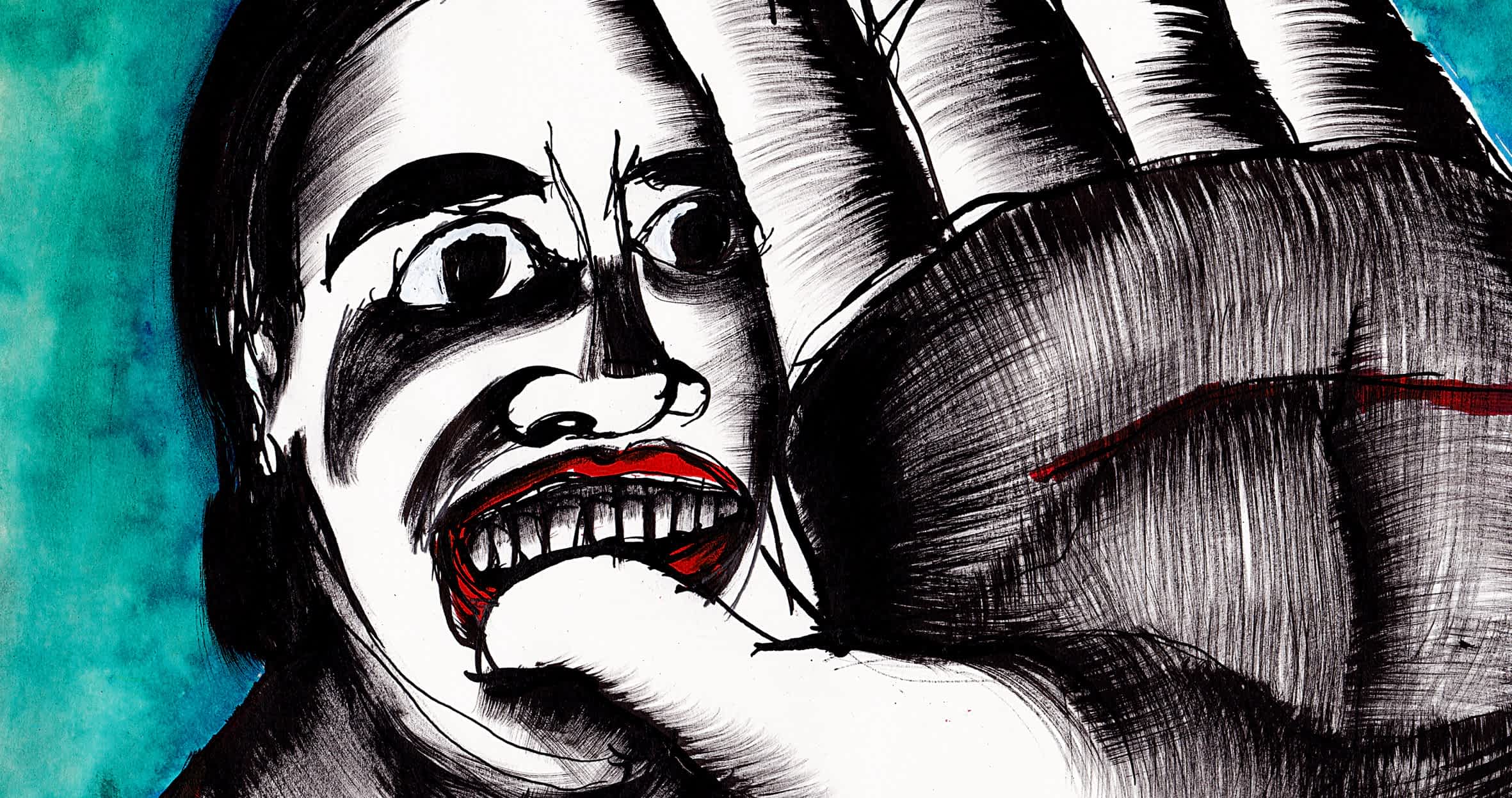 In a disturbing and at the same time poetic way this film challenges what is usually being hidden behind closed doors. Celebrating St. Agatha’s Day Couplets of Everlasting Eve tries to emancipate position of women in traditionally rooted society.

The short film is a collectively-created work directed by twenty young Basque artists, coordinated by Bego Vicario. The stanzas and the transitions between them were distributed among the different artists, with the result that the film combines works made with a great variety of techniques.

St. Agatha’s Eve is a deep-rooted Basque tradition in which people walk from house to house, accompanied by improvised verse-makers (bertsolaris), singing verses to the beating of long sticks. Building on this celebration, bertsolari Maialen Lujanbio composes a stark denunciation of gender violence.