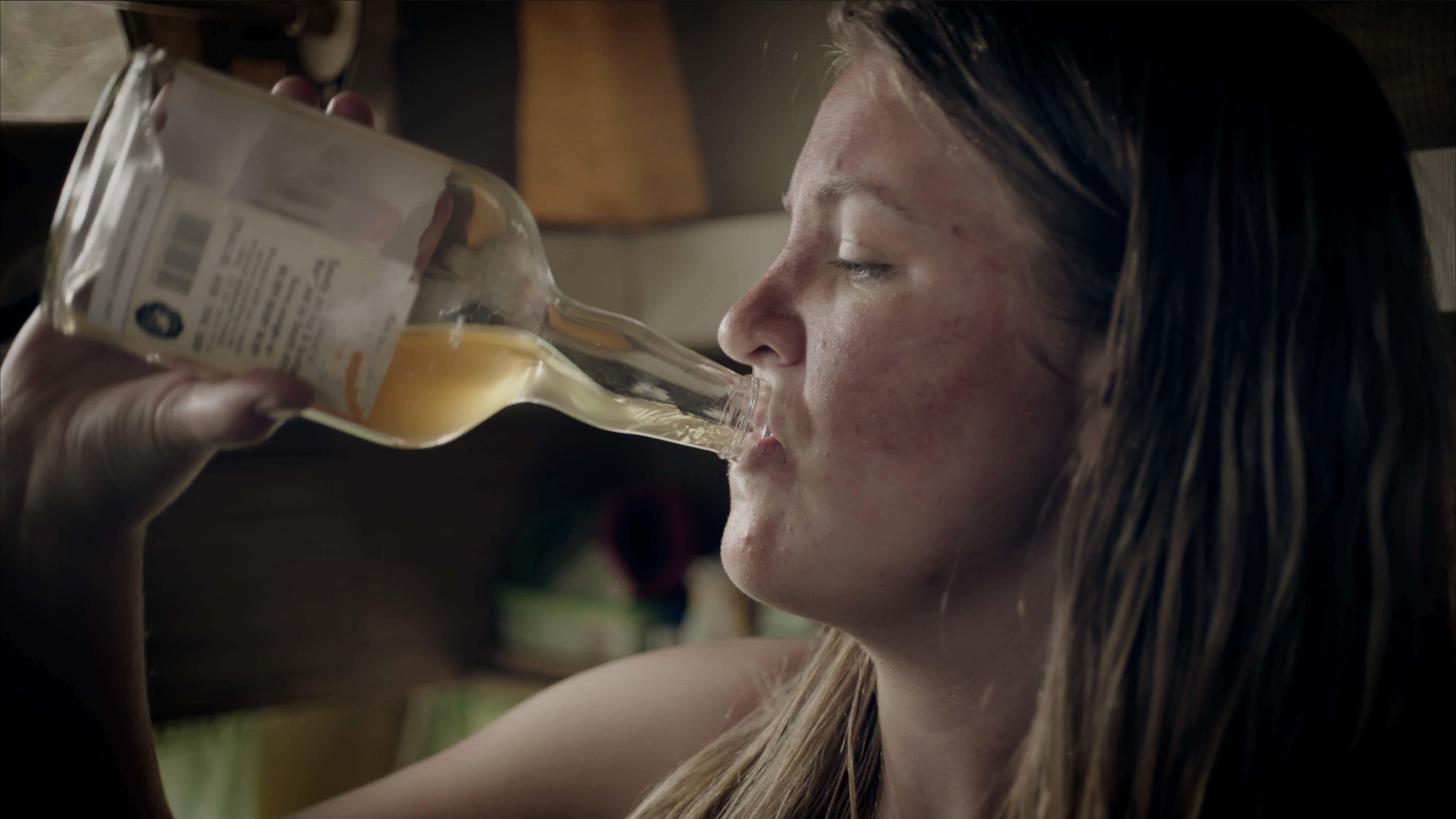 Darren Parker graduated with an Honours degree in Motion Picture Medium in 2016. His graduate film, Incurable, which he scripted and directed was selected by AFDA as a candidate for the Student Academy Awards.

When an impoverished white prostitute from the slums of Pretoria East discovers that her younger daughter, who is terminally ill, has only weeks left to live, she has to try every means at her disposal to make enough money to get her daughter the surgery she needs.

AFDA has become one of the leading institutions of its kind in the world today. AFDA has over 1200 students, a permanent staff of over 150 academics and administrators and 5 fully equipped campuses in Johannesburg, Cape Town, Durban, Port Elizabeth and Botswana.