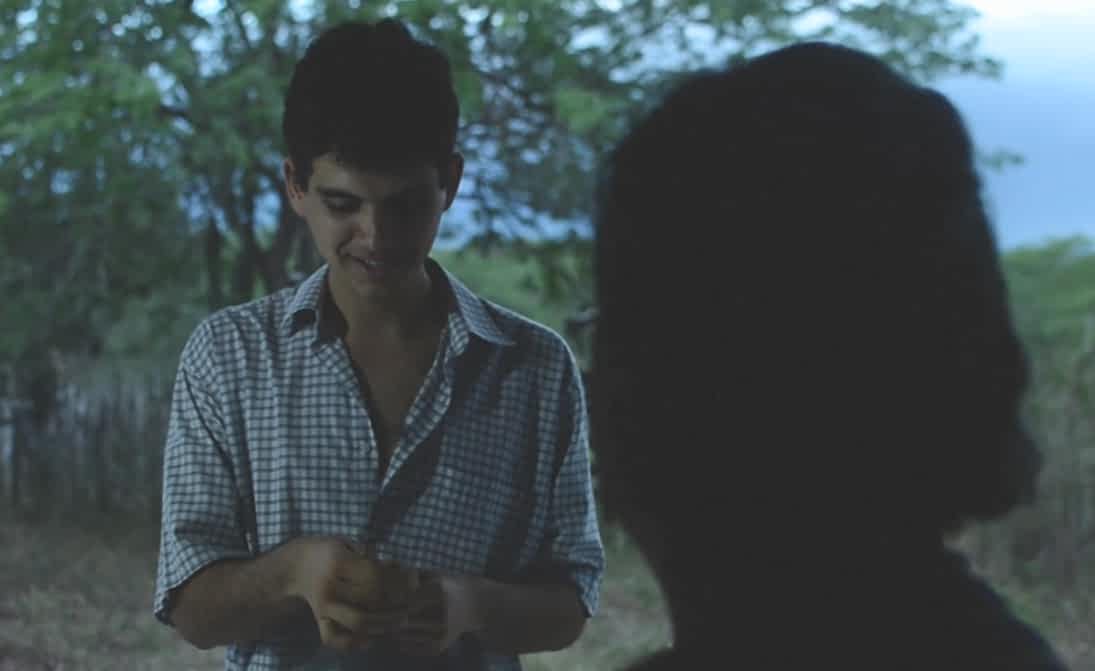 They have been there since he can remember, the small house in the middle of nowhere, but one day she says he has to leave. Is she true? Is she trying to punish him? An adaptation of Cesare Pavese in the drylands of northeastern Brazil.