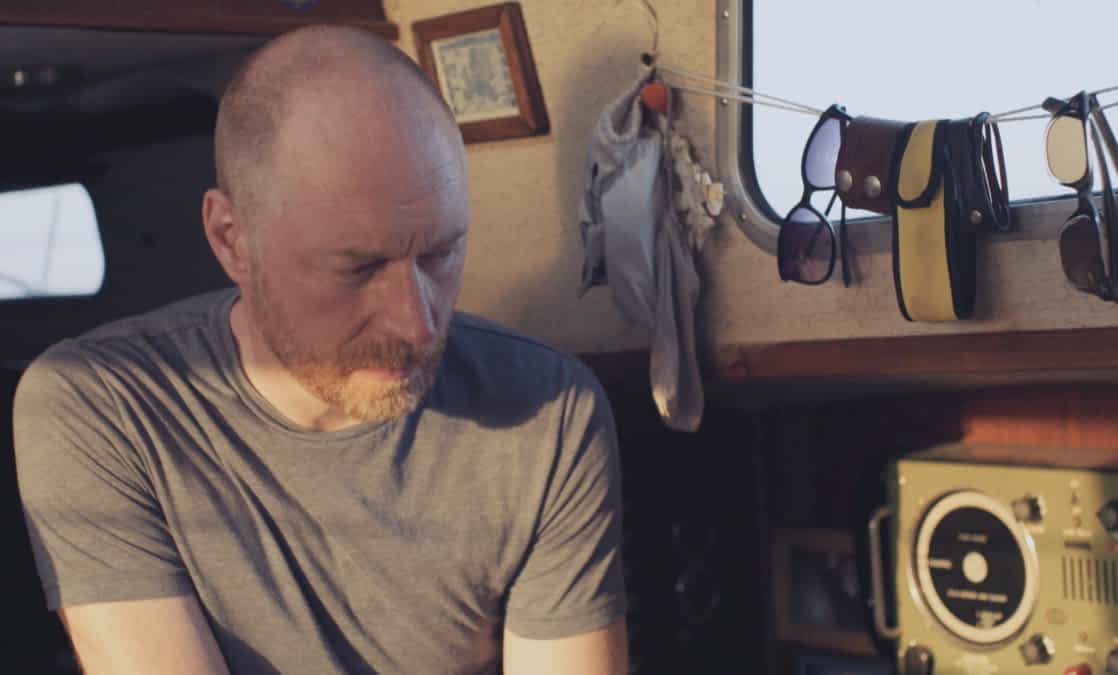 Born 1987 in Schwäbisch Hall. Diploma Media Design, DHBW Ravensburg. Since 2013 he studies directing at the Filmakademie Baden-Württemberg. “Mayday Relay” was made in the second year of his studies.

When the sailor Max and his daughter receive a mayday call on the Mediterranean sea, they act immediately and change the course of their little sailing-boat. But soon they find out, that there are over hundred people on board.