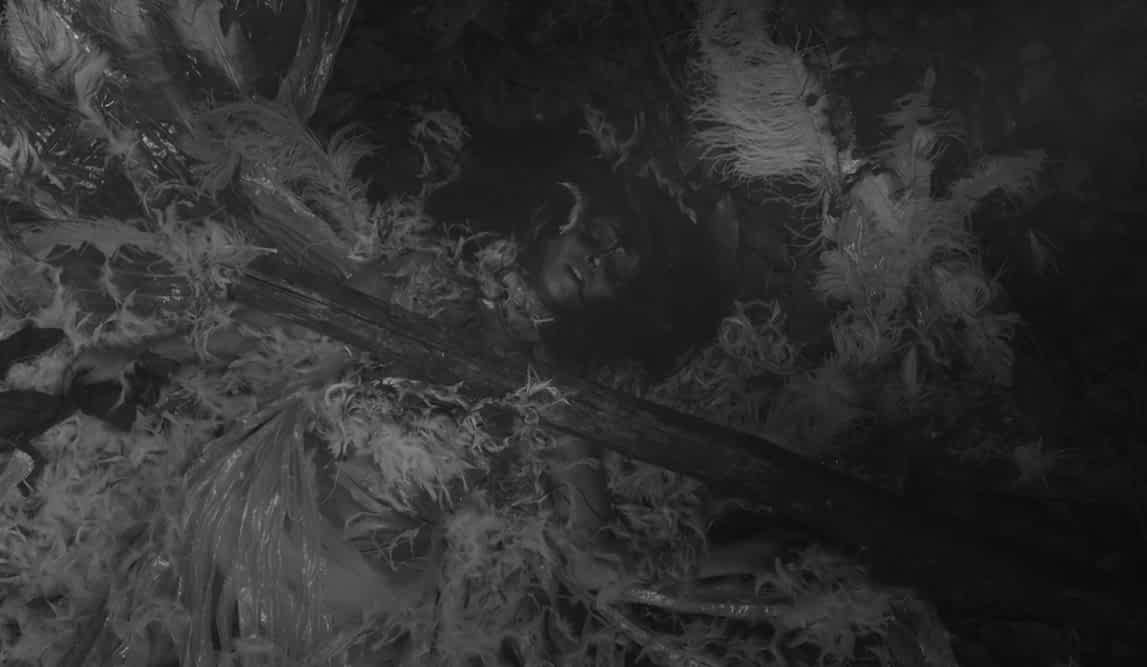 Prashant Chaurasia was born in Mumbai, India. He’s a film-maker based in Paris. Peregrination is his first attempt to cinema, a former engineer and technical editor by profession his passion for representation of feelings made him take this step and venture into the world of cinema.

An experimental-metaphor of a CAGED bird, who never gets a chance to fly. It kills itself in captivity & despair. Finally, its soul is reincarnated in an OPEN wild forest as a four-legged crawling animal who still remembers the skies.