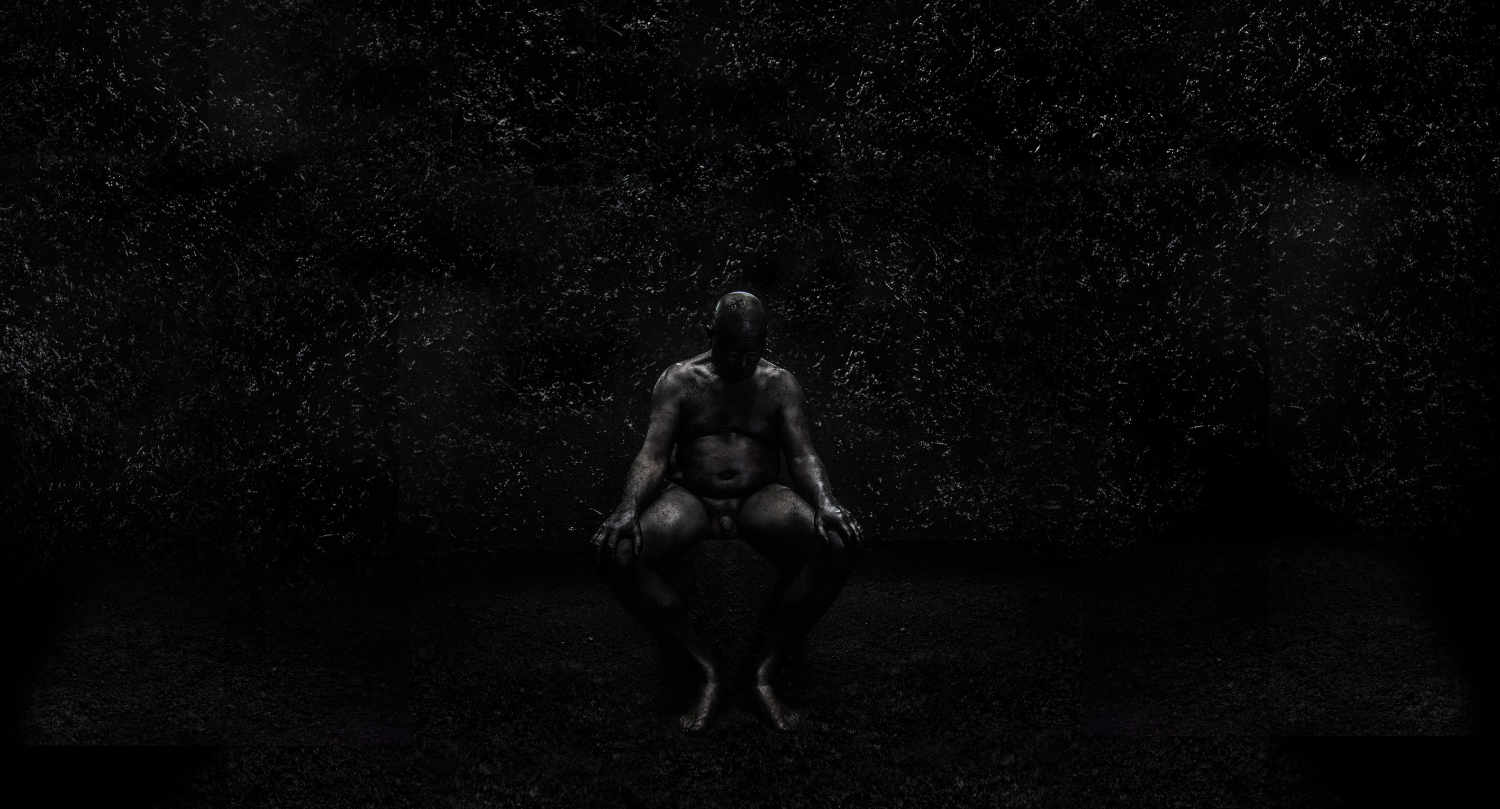 Rico Mahel was born in Güstrow, Germany. He studied photography and received an award from OPUS Art Magazine for his work “Soma” in 2011. Since 2011 he studies Directing at German Film Academy Berlin (dffb) and he is writing, producing, directing and editing further short films and music videos.

Finding himself in a desolate dimension outside of time, a lone man experiences a dialogue with nature and is offered what might be a second chance to understand the significance of his genesis.