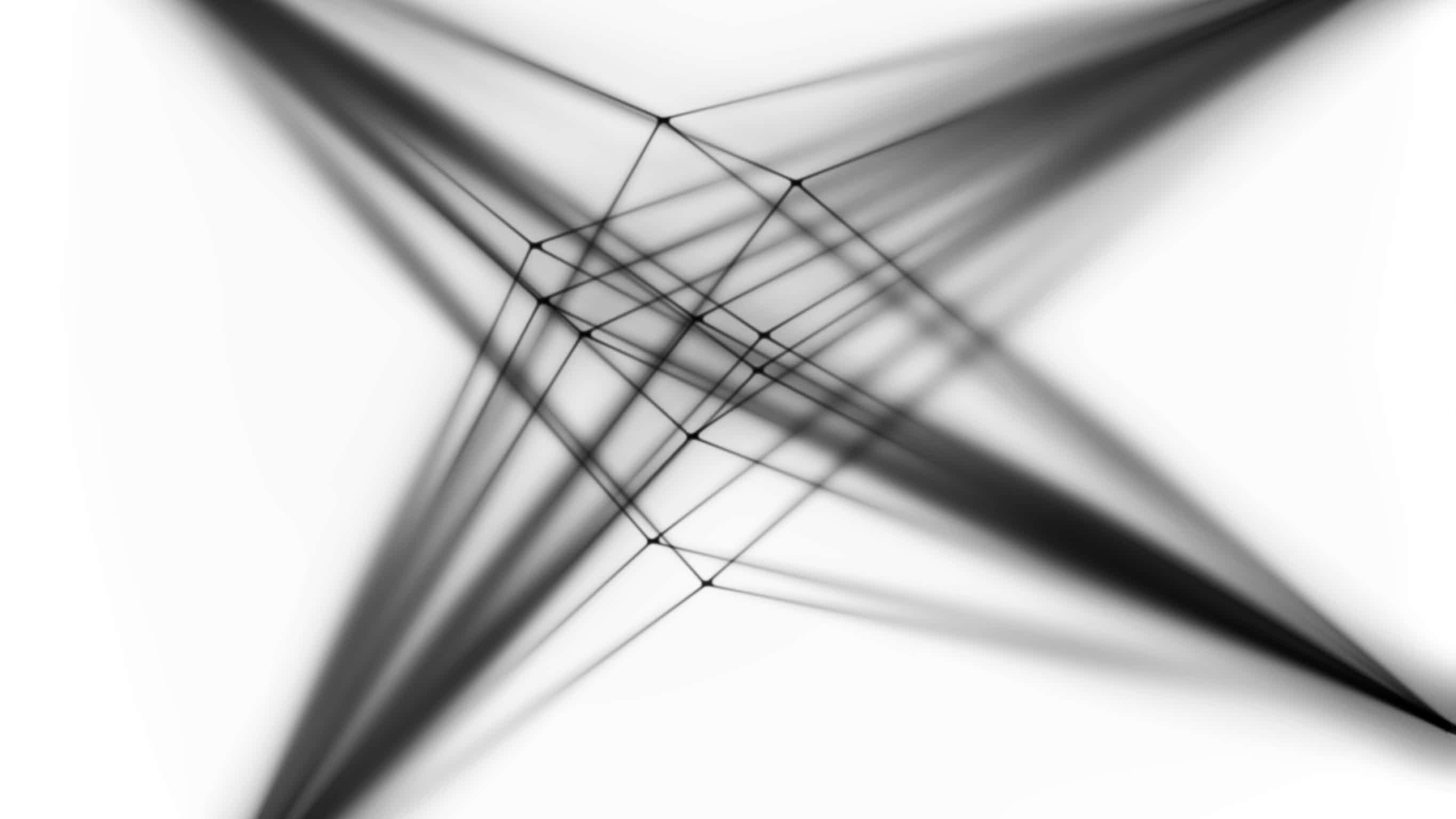 Sandra Eber is an experimental animator. With degress in anthropology and animation and a minor in computer science, she had enjoyed an extensive career as a software developer. Currently, she teaches in the film animation program at the Mel Hoppenheime School of Cinema in Montreal.

Dimensions consists of the looped movement of a big X subjected to permutations that only appear to alter its shape and movement. These variations reflect on the infinite complexity created from a simple base unit and alludes to a core which is pervasive and upon which all patterns are based.