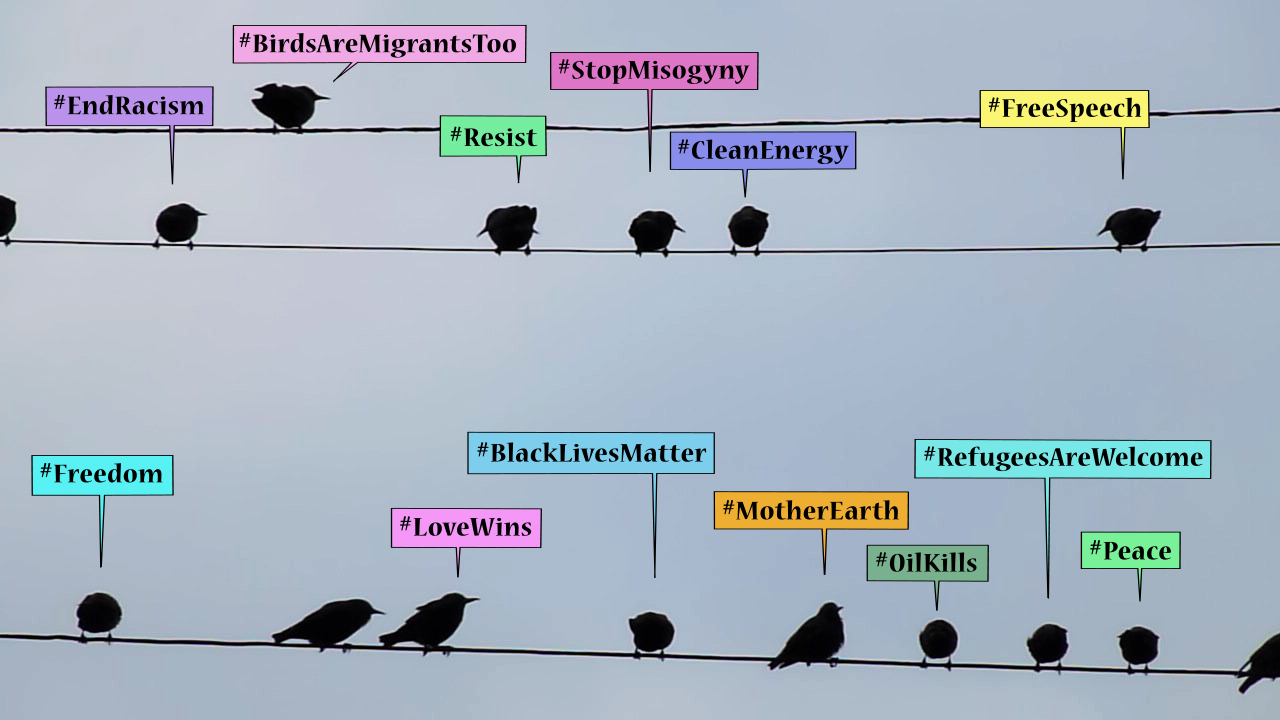 Zlatko Ćosić is a video artist born in Banja Luka, Yugoslavia. His work spans from short films, video, and sound installations to theater projections and live audio-visual performances. Ćosić’s artwork has been shown in over forty countries, for which he has received a variety of recognition.

St. Louis birds share their views about the environment and the sociopolitical climate.