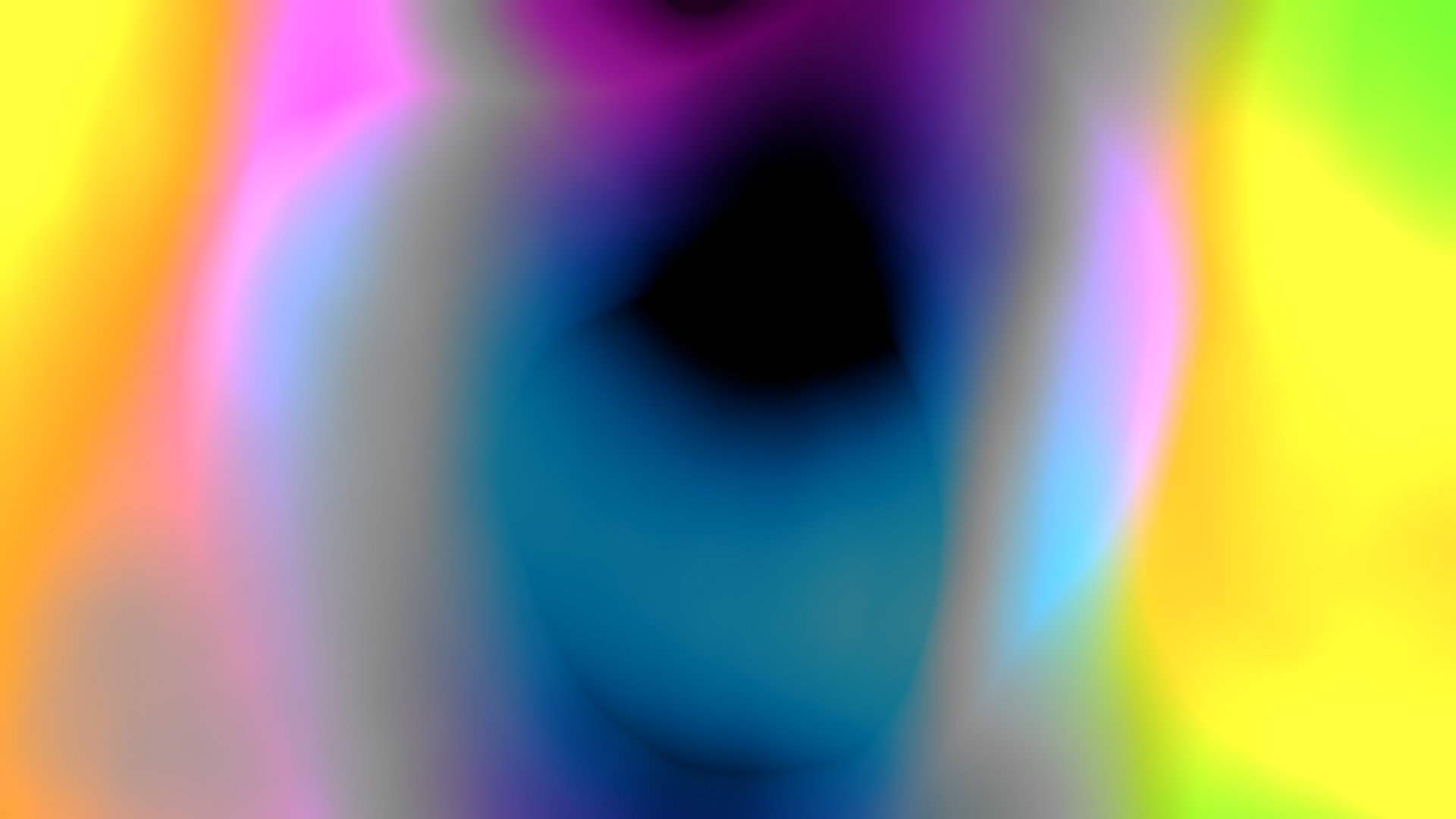 The area in which I experiment is where the boundaries of photography have shifted in transition to digital media. Through still image, video footage, audio field recordings, synthesised sounds to displace immediate sounds and images for random happenstance. ‘Goodbye Mother Earth’ looks toward abandoning direct representation by delving beyond the surface of both image and sound. The results look to disrupt the cross talk in the brain between thought and perception.

I don’t have any belief or rigid principle in the image per se – representation seems far too close to thought and its ugly patterns for that. But I do understand an image has to be new for me – it has to be fresh and unknown, its journey in movement -insightful, awake and attentive. The work has to explore the possibility to witness moments of clarity, moments where thought does not totally dictate vision.