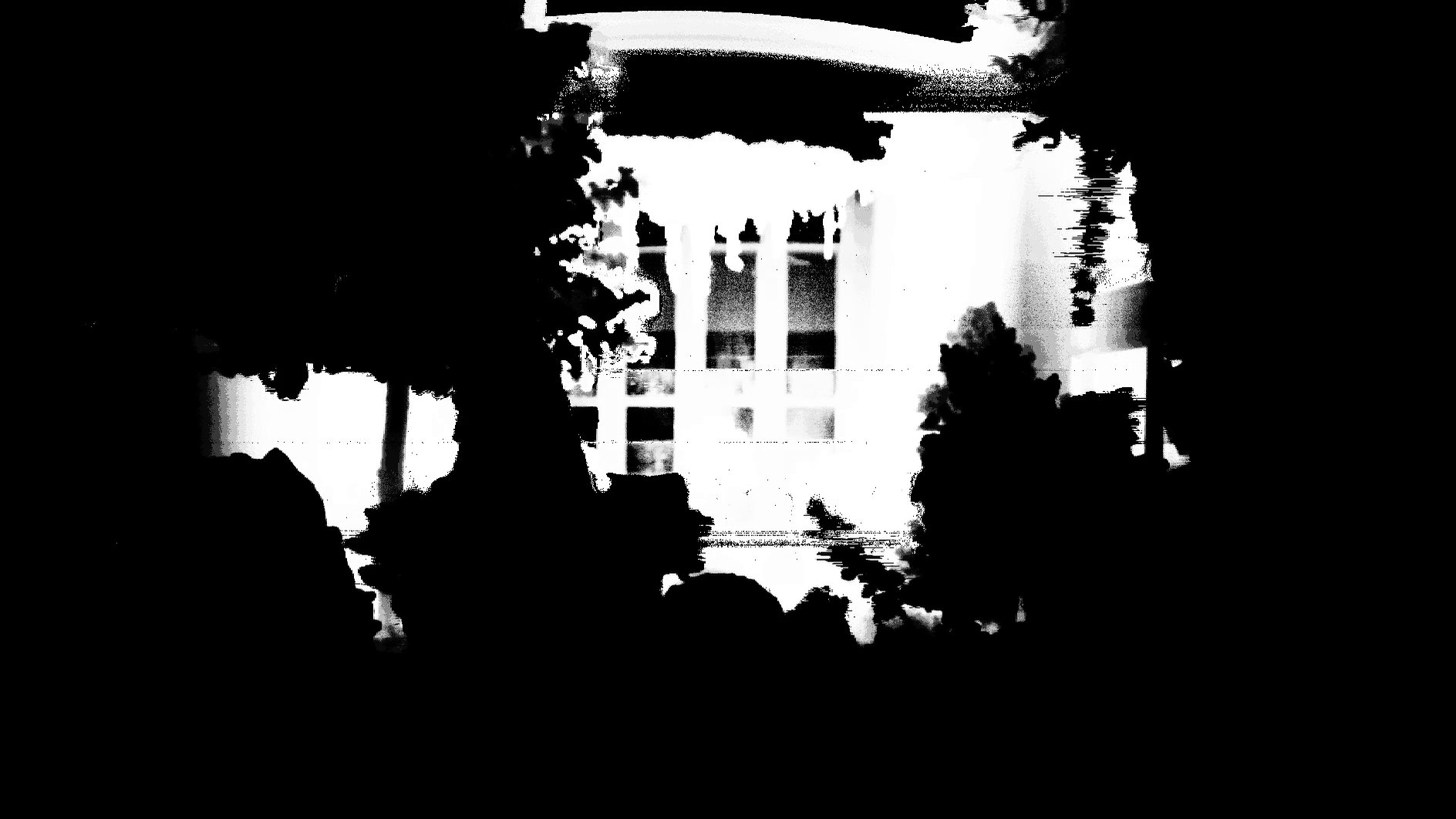 Elias Heuninck (°1986) makes videos, graphical designs and interactive works. At the School of Arts in Ghent, he became interested in the different ways in which landscape imagery could evolve into a contemporary form and become the starting point for numerous experiments. www.eliasheuninck.be

Curious about creating a new image quality, Elias Heuninck made a digital camera. A very simple one. Instead of using a complex sensor to capture the whole image in a fraction of a second, it builds up the image pixel by pixel by making one simple measurement at a time.