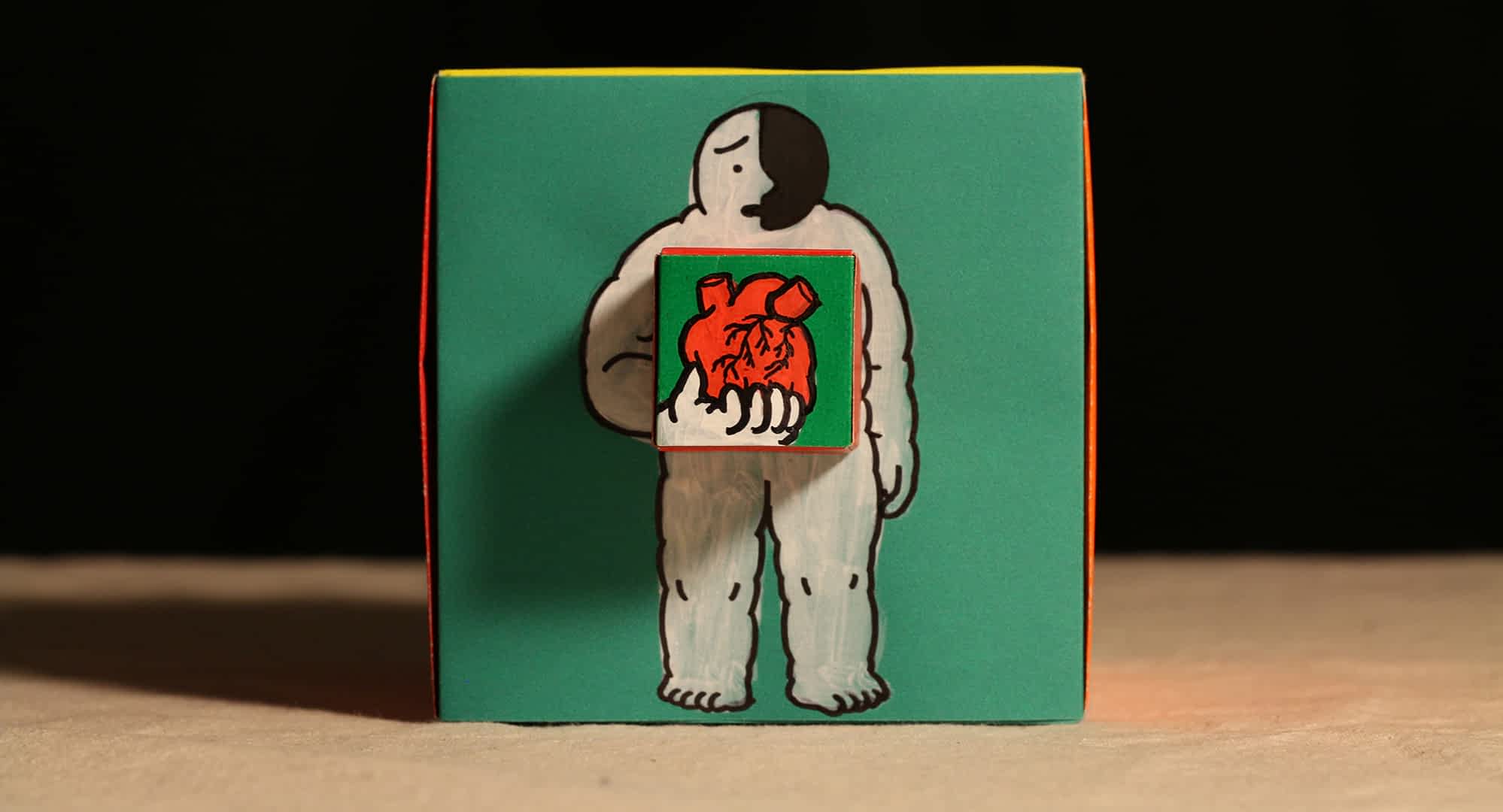 Seunghee Kim is an animation filmmaker and makes music for her films as well. Her debut film, SimGyeong(Mirror in Mind), has been screened at numerous international film festivals and won multiple awards. She participated as an animation director in a feature documentary.

One digs beneath the surface of the other to reach the deepest place of his heart during struggles. It lightens up the darkness. They fulfill one another within the sense of oneness.