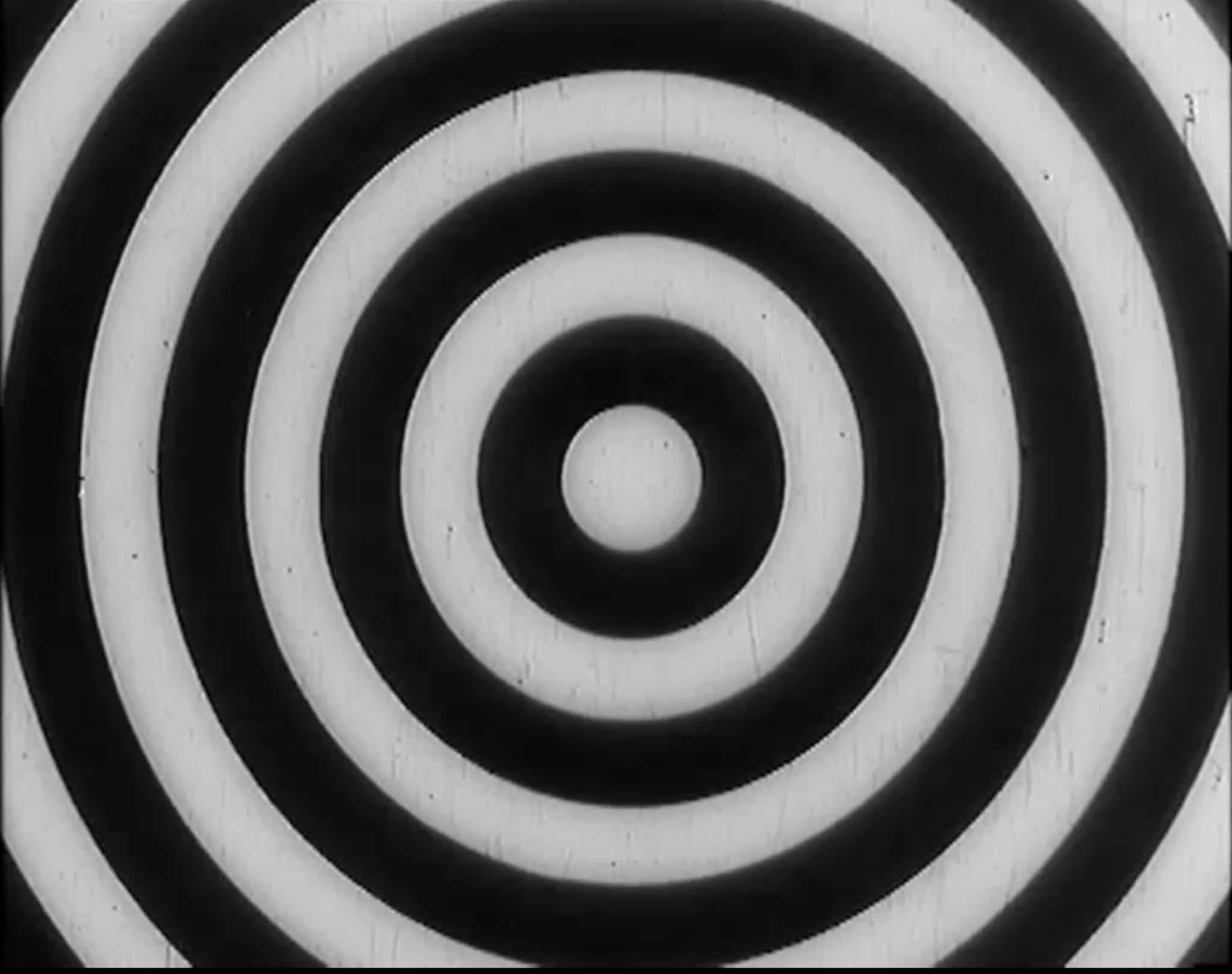 Mika Taanila is a filmmaker and visual artist based in Helsinki, Finland. He works with documentaries, experimental film and visual arts. Human engineering, utopias, failures and man-machines are recurring themes in his films and installations. Taanila’s short films have been screened altogether at more than 300 international film festivals and special events. In 2015, Taanila was awarded with the prestigious Ars Fennica Award, the biggest Finnish art award.