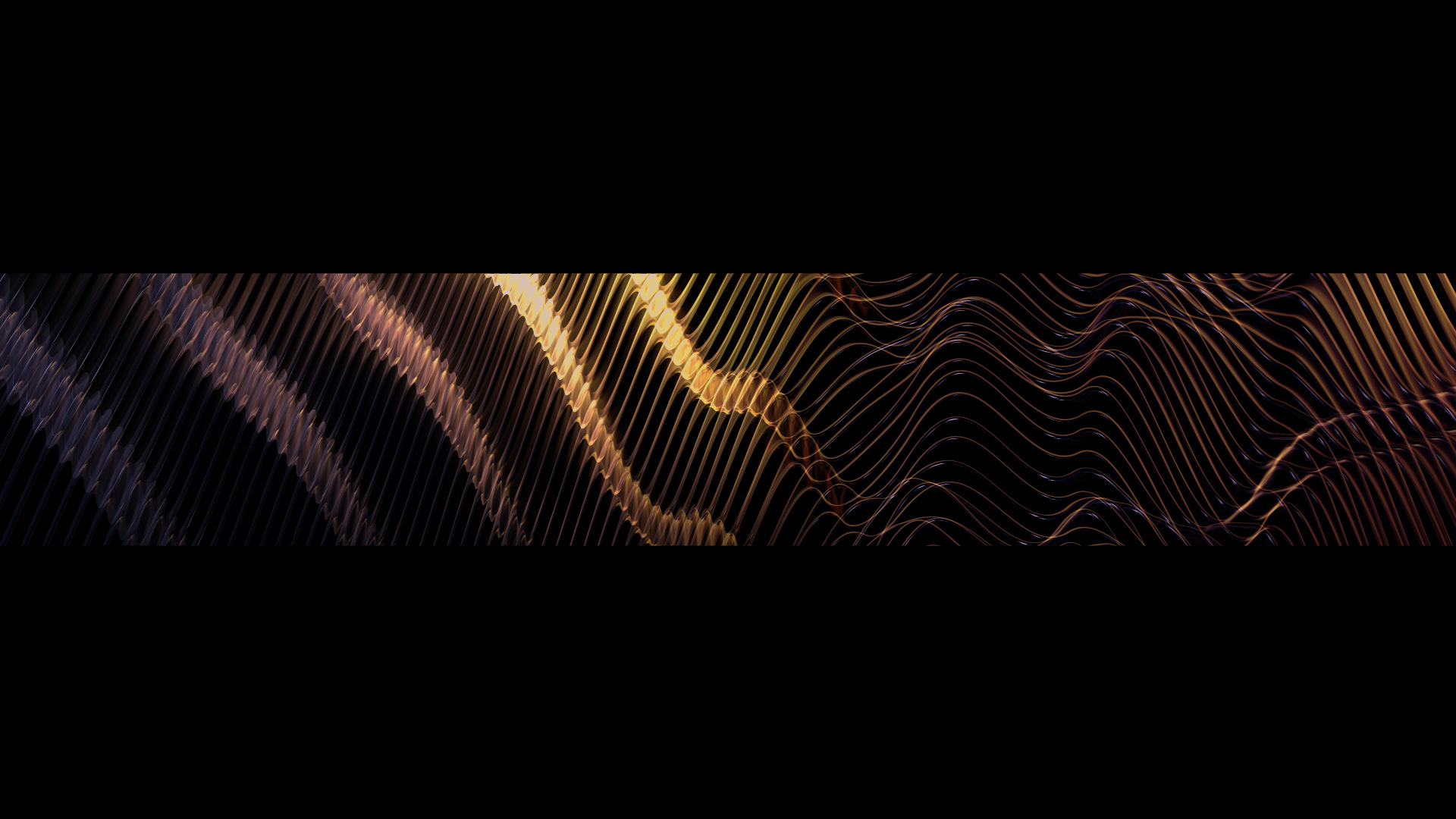 Paul Prudence is an audio-visual performer working with generative video environments and abstract soundscapes. His work, which has been shown and performed internationally, focuses on the ways in which sound, space and form can be cross-wired to create live-cinematic visual-music experiences.

The works’ liquid prismoid and polychromatic psychedelia are minimal subjective interpretations of the liquefied reflective properties of Mylar sheets. For a long time I cannot seem to erase from memory Ira Cohen’s lysergic film ‘Invasion of the Thunderbolt Pagoda’ which I learned he filmed by pointing his camera at reflections of distorted Mylar sheets to create visual effects. The Mylar topology is both a reflection and distortion of a (non visible) luminosity point that exists beyond/outside the screen.