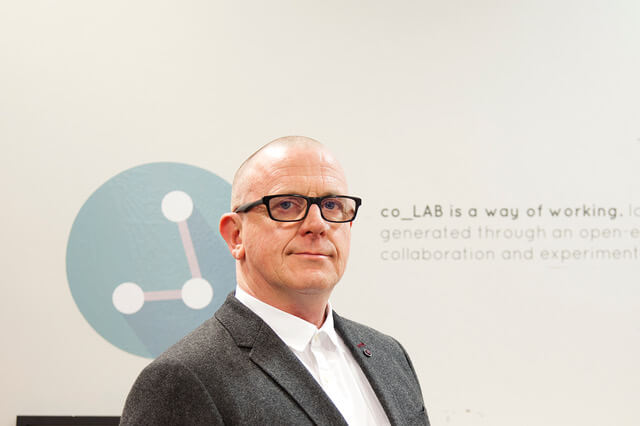 Richard Vickers is the Interim Head of the School of Film & Media at the University of Lincoln. He has 28 years’ experience as a media professional and 18 years as a media educator. Richard has close links with the media industry and has been an active member of the British Academy of Film & Television Arts since 2004 and is a judge for the annual BAFTA Film Awards. He was a founder of co_LAB: The Collaboration Laboratory Innovation & Research Group at the university. Richards practice explores the intersection of media, culture and technology, focussing on the area of networked convergent/emerging media, exploring the creative opportunities and societal/cultural impact. He is exploring the notion of expanded documentary: due in part to the democratisation of technology and a culture of participation, documentary is no longer fixed to an anthropological gaze and didactic strategy, and now encompasses diverse practices and disperse forms.