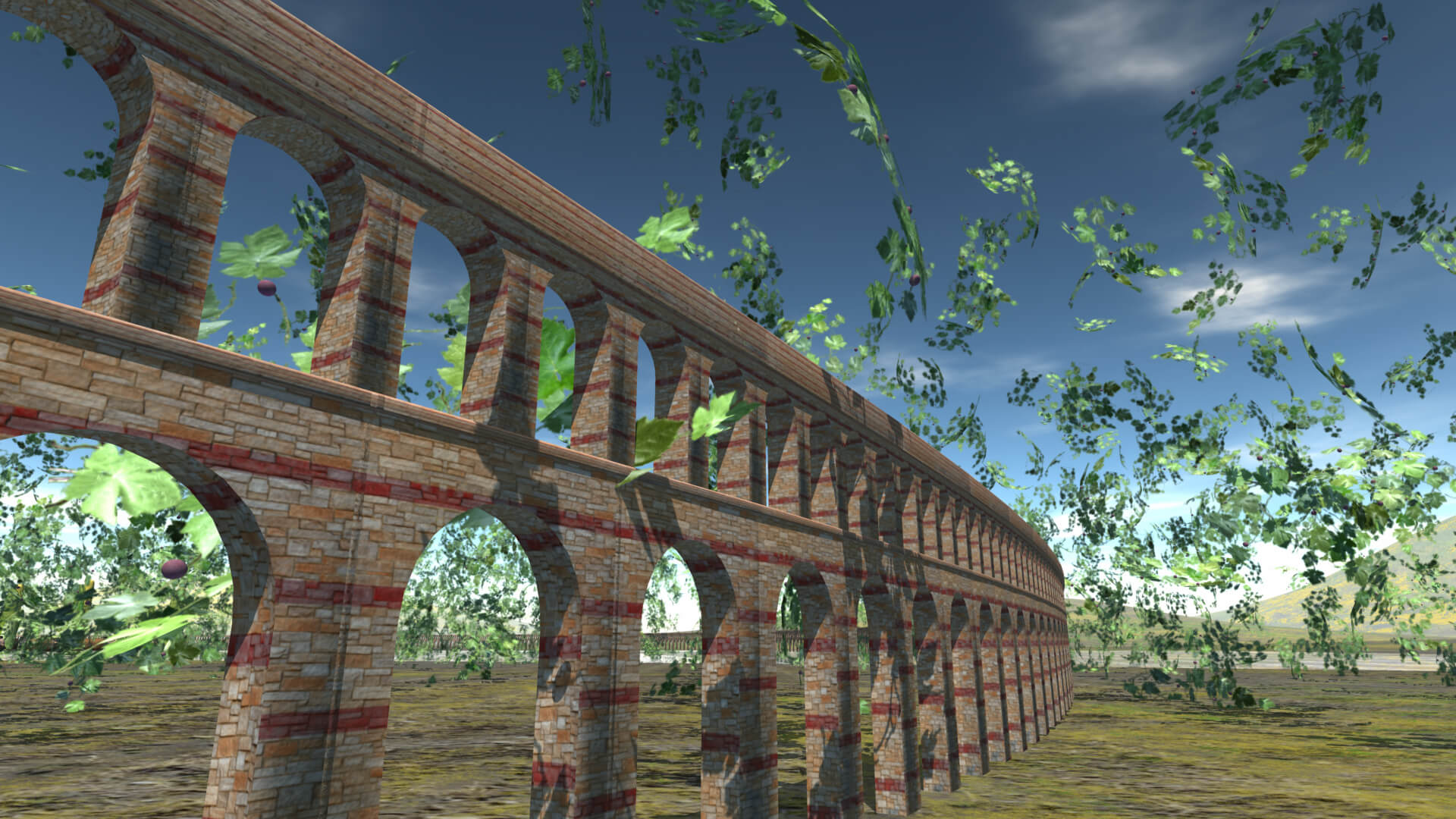 DAVID FINKELSTEIN’s video work has been featured in numerous film festivals around the world and has won awards at 17 of them. In 2013, he was an invited artist at the Traverse Vidéo Festival in Toulouse, France.

A poetic exploration of the sources of creativity. Do we take a scattershot approach to inspiration, throwing ideas out at random, to see which ones take root? Or can we plug directly into a never-ending source of new ideas, an effortless flow?